Details of Adele’s $280 million divorce will be kept secret, a judge has ruled.

Adele has shared a new photo that shows her appreciation for Beyonce’s new visual album, Black is King.

The artist, who has become more active on Instagram in recent months, shared an image of her crouching beneath a TV while the new film played.

“Thank you Queen for always making us all feel so loved through your art,” she wrote in the caption, along with two heart emojis.

The singer, 31, split from charity boss Simon Konecki, 45, last April after eight years together but they had not struck a pre-nup deal to protect her fortune. (Excerpt from the SUN)

Her request for the settlement to be private was approved by a court in LA.

The couple have agreed to share custody of son Angelo, seven.Details including “financial, sales or other confidential business information” will not be available to the public, while those who require access will be forced to sign an NDA. 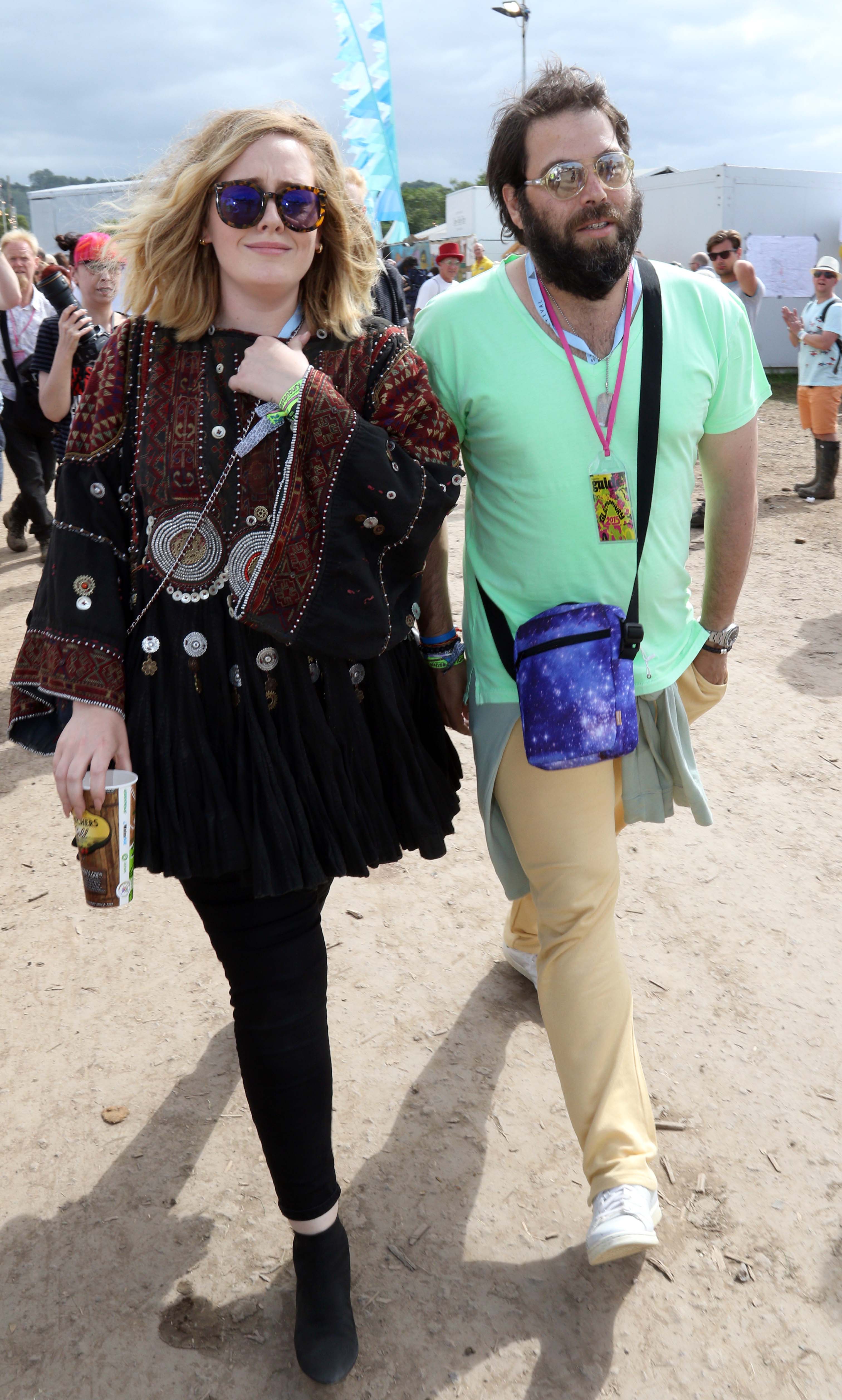 Adele has reportedly already given Simon, who lives in the UK, a house close to her $14 million mansion in Beverly Hills.

The Hello hit maker first publicly addressed charity boss Simon as her husband during her acceptance speech at the 2017 Grammys, a year before they actually tied the knot.

But the pair’s relationship was dogged by rumours they were living separate lives, with Adele preferring life in glitzy Los Angeles, while Simon often stayed in the UK. Adele is officially returning with new music in 2020, her agent and manager have confirmed. The pop star has lost weight for 30 pounds . The singer confirmed the news herself at a wedding party over the weekend.

The Hello hitmaker hasn’t released new tunes since 2015 with the release of her third studio album 25, but according to Music Week, her manager Jonathan Dickins and agent Lucy Dickins hinted that new music is definitely on the horizon.