David Bowie‘s live session for VH1’s Storytellers series is finally being released on vinyl, some 20 years after the original session.

Bowie performed on the show on August 23 1999 and delivered a career-spanning set-list which leaned heavily on lesser-heard gems. As well as delivering ‘Can’t Help Thinking About Me’ live for the first time in 33 years, the set also saw him performing ‘Word On A Wing’ for the first time in 23 years.

Despite being released on CD and DVD in 2009, it’s now been confirmed that Bowie die-hards will be able to spin the session on their record players for the first time. The new VH1 Storytellers vinyl will include all of the songs from his live session, including four bonus tracks. It’ll arrive on October 11.

Bill Flanagan, the executive producer of VH1 Storytellers, explained the surprise of being able to book Bowie only three years after the TV show first aired.

“We were used to dealing with legendary musicians. Still, landing David Bowie was more than a big booking. There’s no way to say this without being corny: it was an honor,” he said.

“Bowie has a unique place in rock and roll. He is not only one of the most influential musicians of the era, but he does nothing unless he is fully committed.”

In other Bowie news, the first photo from ‘Stardust’ emerged earlier this week. The biopic tells the story of the legendary musician’s earliest years before he created Ziggy Stardust. 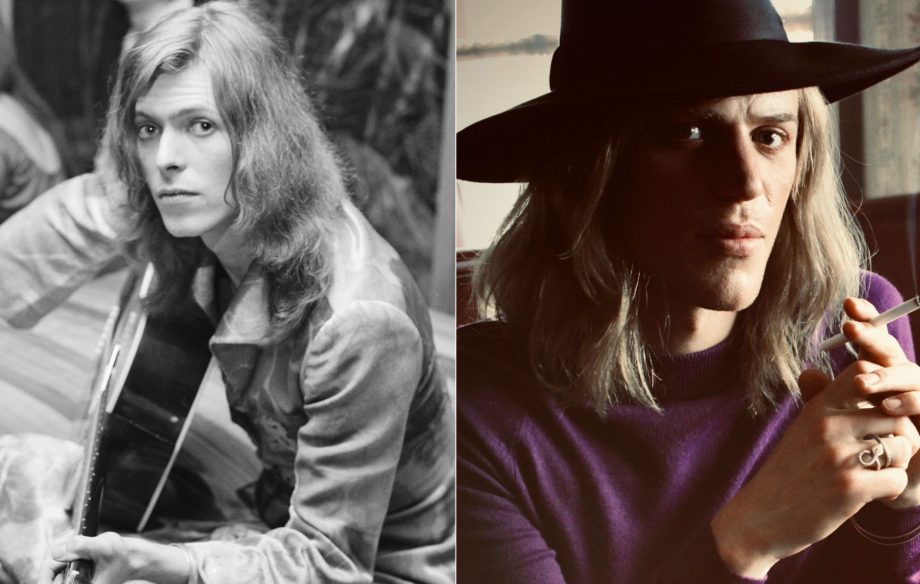