Trending
You are at:Home»Fashion»Brian May and Kerry Ellis have released a Christmas song

Brian May and Kerry Ellis have released a Christmas song. VideoBelow

The Queen guitarist and West End star’s track One Beautiful Christmas Day will be released later this week. May said: “The time is right for a new Christmas classic – and this is it.

“One beautiful Christmas wish for togetherness at the end of a tough year.”

Ellis said: “Working with the team creating this song has been amazing. It’s about appreciating each other and thinking of others at Christmas and having a beautiful day together and creating memories of a lifetime.” 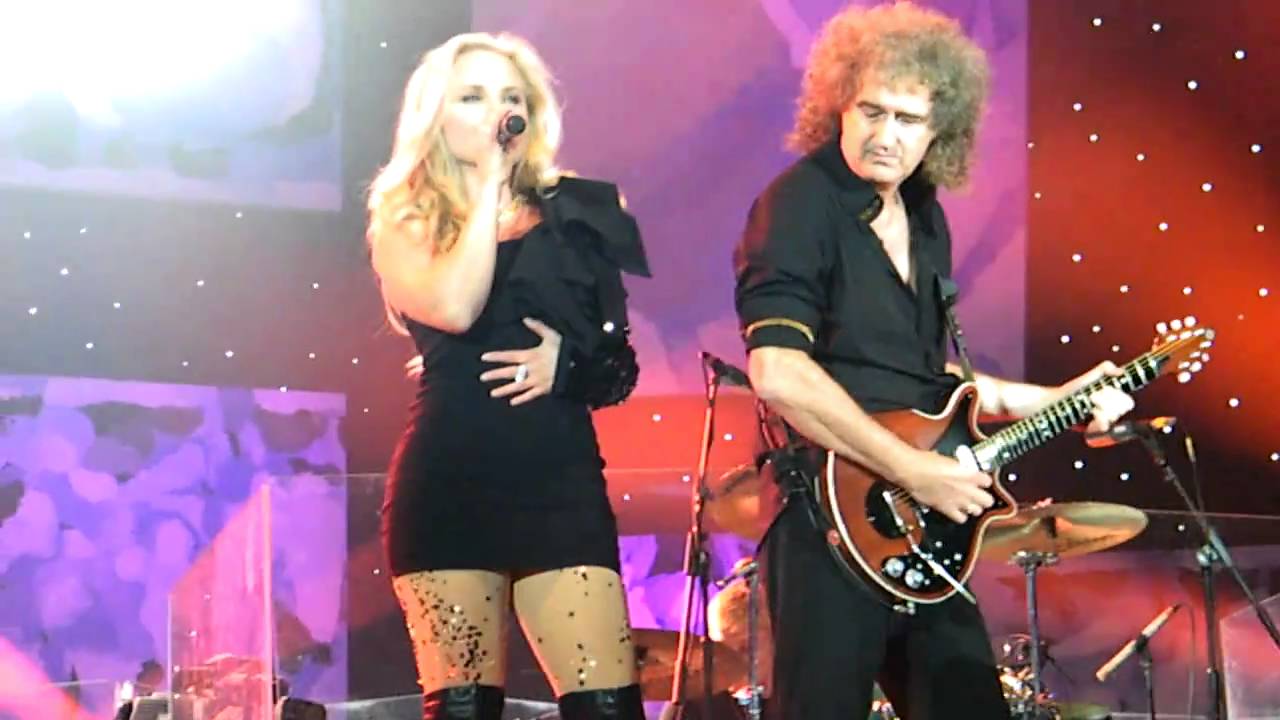 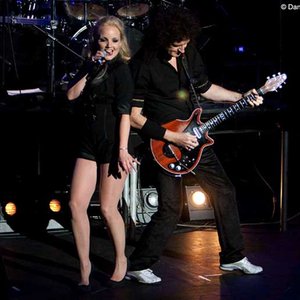 Brian May has said he is “so grateful to be alive” after suffering problems with his health.(Indipendent.ie)

The Queen star discussed his recent heart attack and complications, which included a stomach haemorrhage, on Good Morning Britain.

In May, the 73-year-old revealed that he was “very near death” after his heart attack. Speaking on Tuesday, May told the ITV programme: “It was pretty bad and the complications that came afterwards were pretty bad, so it has been a big mountain to climb to get back up to strength again.

“It has become my new religion really – I just exercise, I do my cardio rehab every day, and I’m getting strong. I’m going to be Iron Man soon.”

He added: “I’m so grateful to be alive because a few years ago that couldn’t have happened.”

The musician said the “worst thing” that happened to him was a stomach haemorrhage.

“I lost an awful lot of blood all at one time and just was wiped out, couldn’t move, couldn’t get across the floor.

“So that was the worst point for me.”

May said there was a “catalogue of disasters” as he also had sciatica. He said he is being “ridiculously careful” about not catching coronavirus. “The industry which surrounds our industry is the hardest hit,” he said.

“All those people who make stages and do sound and lights and everything are in a terrible state.

“Really they are all giving up. When everything goes back to normal, assuming it does, it is going to be very hard for that industry to come back together,” he said.

May said that not being able to perform is “very hard”.

“It is like having a piece of your body cut off, it is very weird not being out there, seeing people and giving them what you know they want.”