Trending
You are at:Home»Fashion»Chicago music festival canceled for endangered birds

Chicago. The 2019 installment of Mamby on the Beach was to take place August 23rd and 24th on Chicago’s Montrose Beach. However, the event has now been canceled due to “circumstances beyond our control,” organizers announced on Friday. 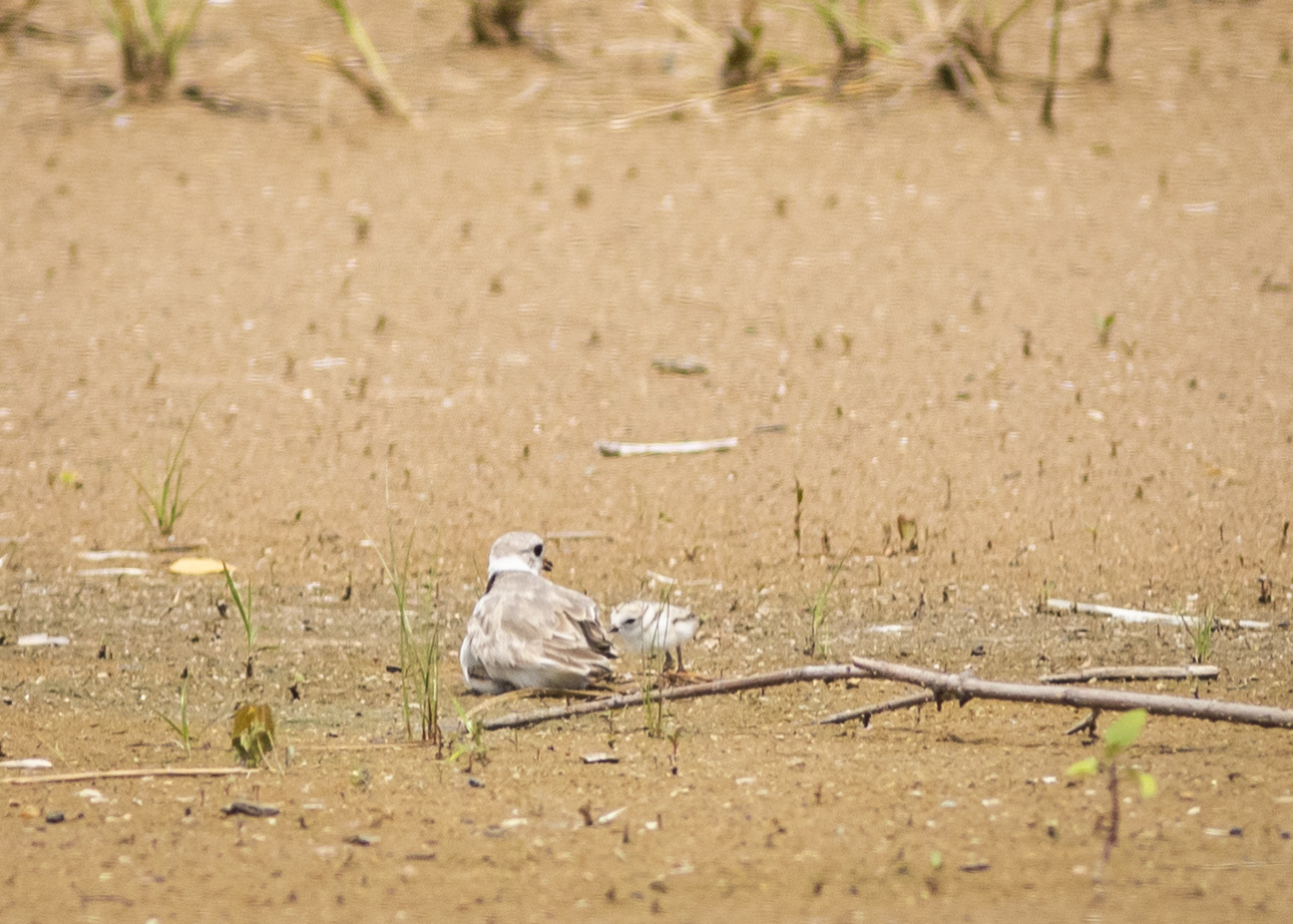 A group of endangered birds, with the help of rising Lake Michigan waters, has won the battle over Montrose Beach against a popular Chicago music festival.

Mamby on the Beach has been canceled after weeks of back and forth between organizers and animal rights activists over the piping plovers that made the festival’s planned venue home.

The music festival, set for Aug. 23 and 24, was axed due to “circumstances beyond our control,” organizers wrote in a statement.

“Despite working tirelessly with the Chicago Park District and U.S. Fish and Wildlife Services to find a new location, moving the festival at this late a date, while still providing a superior beach event experience, would be impossible and a disservice to fans and artists alike,” organizers of Mamby on the Beach added.

As well as Pitchfork Music Festival Evacuates Due to ‘Dangerous Weather Conditions’ in Chicago.

As soaring temperatures spark weather advisories across the country and prompt several event cancelations in numerous cities, Chicago’s Pitchfork Festival is the latest to change their plans following a nasty thunderstorm.

After the sky opened up over the festival in Union Park on Saturday (July 20), organizers cited “dangerous weather conditions” as the reason for the evacuation approximately halfway through the second day of the event’s programming.