Trending
You are at:Home»Fashion»Dua Lipa becomes one of world’s biggest earners £25million

BRIT pop star Dua Lipa has become one of the planet’s biggest showbiz earners, having raked in £24.7million.

She also has £17.3million cash in the bank, up from £8.6million 12 months ago, according to the figures of Dua Lipa Live LLP, filed with Companies House.

An industry source said of the 24-year-old: “Dua has quietly gone about her business, and is now one of pop’s most successful performers.

“The latest accounts show she could be heading towards the same earnings bracket as Ed Sheeran.

“Given she is five years younger, the world really is her oyster. If she continues at this trajectory, she will be rivalling Adele soon.”

And the insider added: “Dua’s work ethic is quite astonishing, and she is very popular with all at her record label.

“She could well become the country’s biggest pop star.”

It comes after Dua Lipa also confirmed that another new single, ‘Physical’ would arrive tomorrow (January 31). The pop star confirmed the new release in a post on her Twitter page last week, in which she wrote “PHYSICAL – JAN 31ST!!!!!” 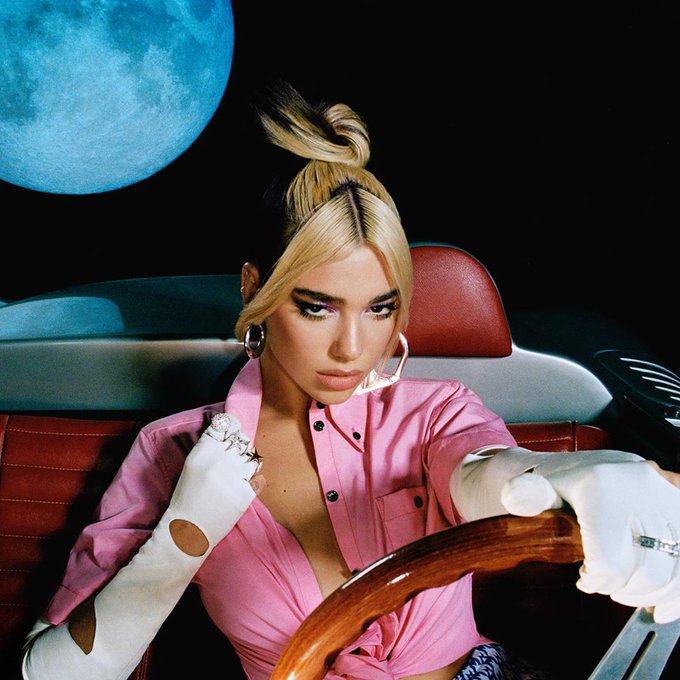 ‘Physical’ will be the third track to be taken from her upcoming album following the release of the title track and ‘Don’t Start Now’. In a statement released last year, Lipa described the album as “fresh and futuristic”.

“What I wanted to do with this album was to break out of my comfort zone and challenge myself to make music that felt like it could sit alongside some of my favourite classic pop songs, whilst still feeling fresh and uniquely mine,” she said. “I was inspired by so many artists on the new record from Gwen Stefani to Madonna to Moloko to Blondie and Outkast, to name just a few.

“…I wanted to make was something that felt nostalgic but had something fresh and futuristic about it too.”