Ronnie Spector is reacting to the death of her ex-husband Phil Spector following his passing on Saturday (Jan. 16) at the age of 81.

The iconic Ronettes singer took to social media on Sunday to remember Spector — who was convicted of second-degree murder in 2009 — as a “brilliant producer, but a lousy husband.”

“I still smile whenever I hear the music we made together, and always will. The music will be forever.”

Phil and Ronnie married in 1968 and divorced six years later. During their tumultuous marriage, Ronnie was physically and mentally abused by the producer, as documented in her 1990 memoir, Be My Baby: How I Survived Mascara, Miniskirts, and Madness, or My Life as a Fabulous Ronette.

“As I said many times while he was alive, he was a brilliant producer, but a lousy husband,” she wrote. “Unfortunately Phil was not able to live and function outside of the recording studio. Darkness set in, many lives were damaged.” 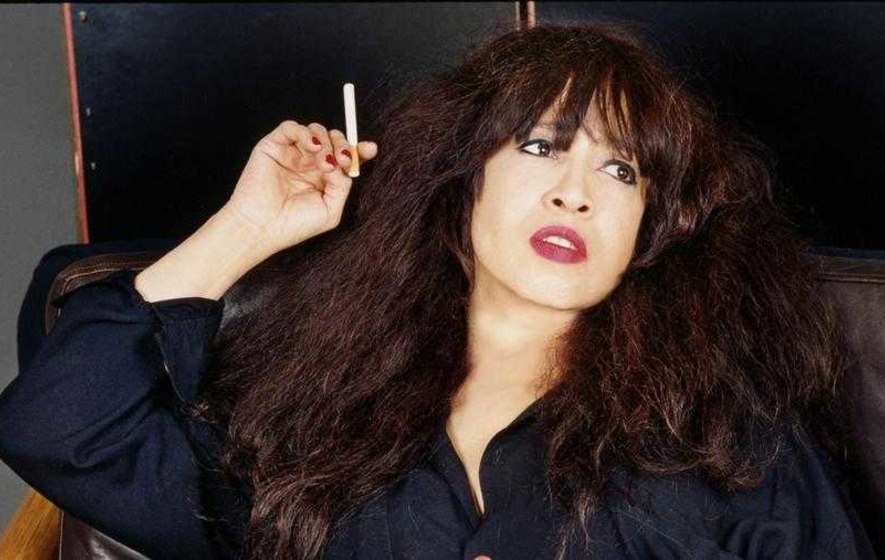