Trending
You are at:Home»News»Pamela Springsteen to talk pics, including brother Bruce

The “Behind the Lens” series streams “directly from the respective home or studio of a featured photographer, each open-format episode merges elements of storytelling

Conversational Q&A and the cultivation of a global music culture in accordance with the evolving brand identity of Morrison Hotel Gallery, the international leader in fine art music photography,” according to the gallery.

Pam Springsteen was born on 8 February 1962 in Freehold, New Jersey as part of a big family. Her brother, Bruce Springsteen, became a nationwide rock star in the early 70s and Pam sometimes went on tour with him.

Springsteen is also an actress of some note, with appearances on “The Facts of Life” and “Cagney and Lacey” and a minor role in the hit “Fast Times at Ridgemont High.” In 1988, Springsteen became a horror movie star as slasher Angela Baker in “Sleepaway Camp II: Unhappy Campers” and 1989’s “Sleepaway Camp III: Teenage Wasteland.” 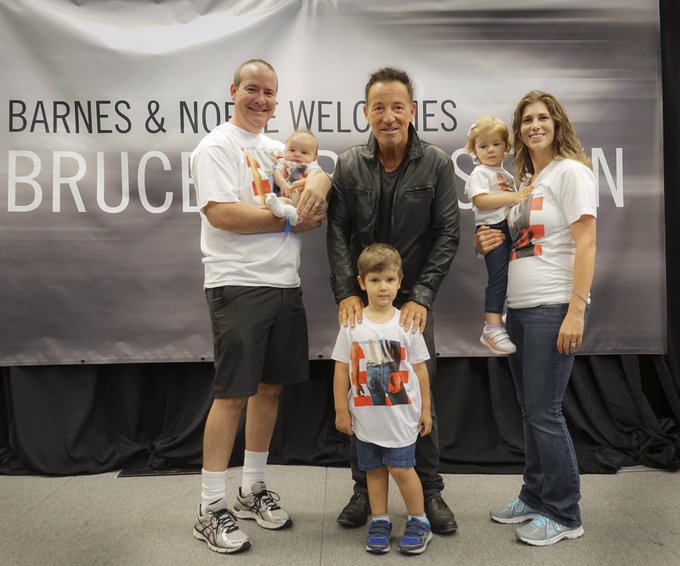 Chris Jordan, a Jersey Shore native, covers entertainment and features for the USA Today Network New Jersey. His multiple awards include recognition for stories on both Bruce Springsteen and “Jersey Shore.” Contact him at @chrisfhjordan; cjordan@app.com.