Trending
You are at:Home»Music»24 hours»Country music stars to perform intimate sets from home for CBS special

The Academy of Country Music Awards show was recently postponed due to the coronavirus outbreak, but it turns out the performances will go on — in the comfort of everyone’s homes.

On Thursday, the academy announced “ACM Presents: Our Country,” a CBS television special that will feature at-home conversations and acoustic performances from country music stars. The program, which airs April 5 and will feature clips from former ACM celebrations, will replace the postponed awards show.

The performers have not yet been announced. 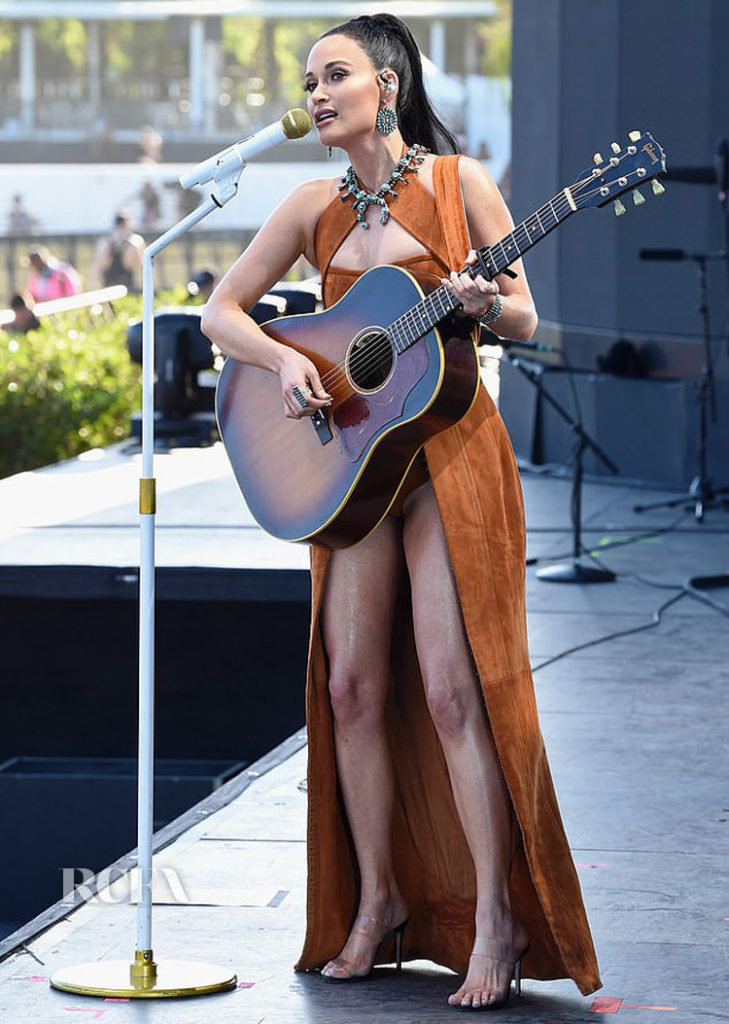 The ACM Awards ceremony that had been scheduled for April 5 in Las Vegas was pushed to a September date.

Dozens of musicians have canceled or postponed shows and tours as concerns over the coronavirus have swept the world, and many more events, including Austin’s South by Southwest, have also been called off or rescheduled.

Live Nation Entertainment and AEG Presents, chief promoters of events from massive festivals such as the Coachella Valley Music and Arts Festival to hundreds of shows each year at sports arenas, theaters and clubs, both said they would halt events at least through the end of March.

But many musicians are taking to social media to keep fans’ spirits up during world-wide social distancing measures. John Legend, Pink, Keith Urban and Coldplay frontman Chris Martin are among the A-list singers who’ve streamed concerts from home.