Trending
You are at:Home»News»John Lennon’s killer’ ‘apologises’ to Yoko Ono for gunning down Beatles star

Mark Chapman is said to have shown a glimpse of remorse at a parole hearing in New York, saying he deserves the death penalty for shooting The Beatles legend in New York

The Texan-born killer admitted that he shot John Lennon for “glory” due to his international level of fame.

He also revealed that since serving time, he had turned to God and wants to “tell people about the Lord,” should be granted parole.

He said: “I knew it was wrong and I did it for glory. One word, just glory. That’s it. It was that he was famous, extremely famous. That’s why he was at the top of the list.

“I want to add that and emphasise that greatly. It was an extremely selfish act.

I’m sorry for the pain that I caused to her,

“I think about it all of the time,” he recalled.

At the hearing, Chapman revealed that he murdered the Liverpool-born icon because he was “angry and jealous” at the lifestyle he was living.

“At the time my thinking was he has all of this money, lives in this beautiful apartment and he is into music representing a more cautious lifestyle, a more giving lifestyle, It made me angry and jealous compared to the way I was living at the time. There was jealousy in there,” he said.

The 65-year old was interviewed by a parole board in New York last Wednesday (August 19), and has since had his appeal turned down. Further details of the verdict have not been disclosed.
“The panel has determined that your release would be incompatible with the welfare and safety of society,” parole board tells Chapman.

“You admittedly carefully planned and executed the murder of a world-famous person for no reason other than to gain notoriety.

New York’s parole board has denied Mark David Chapman latest bid for freedom, declaring that the freeing the man who murdered Beatles great John Lennon would be “incompatible with the welfare and safety of society.”

The decision by Parole Board members Marc Coppola and Otis Cruse means Chapman will remain in jail until at least 2022, when he is next again eligible for parole. 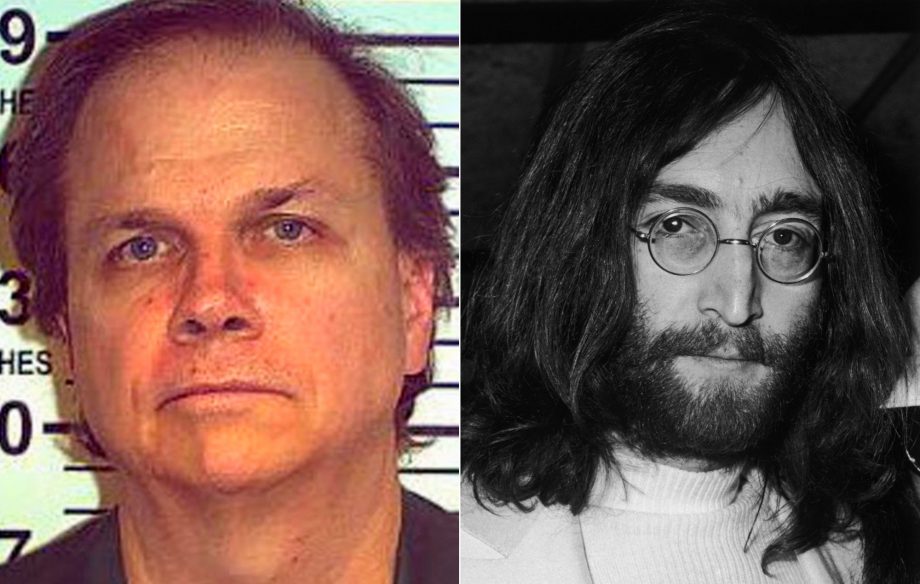 The killer was caged for 20 years to life after he shot the Beatles icon at the entrance to his New York home in December 1980.

Chapman, who previously claimed that he murdered Lennon because he wanted to secure fame, will have to wait another two years before he applies for parole once more.

His appeal was previously turned down in 2016.Explaining the decision to keep him behind bars at the Wende Correctional Facility, the parole board said: “You admittedly carefully planned and executed the murder of a world-famous person for no reason other than to gain notoriety.

“While no one person’s life is any more valuable than another’s life, the fact that you chose someone who was not only a world renown person and beloved by millions, regardless of the pain and suffering you would cause to his family, friends and so many others, you demonstrated a callous disregard for the sanctity of human life and the pain and suffering of others.”

It is believed that Lennon’s widow Yoko Ono once again voiced her opposition to Chapman’s bid for freedom, writing a letter to the parole board every time he attempts to seek release.

She claims that that Chapman’s release would post a direct threat to  both her and Lennon’s sons Julian and Sean.

Gloria Hiroko C, the wife of John Lennon’s  killer – M.C. – revealed that her husband told her he was going to murder John Lennon two months before he shot and killed the star in New York.

According to The Mirror, Gloria Hiroko C. claimed that he didn’t carry out the threat because of his love for her. The Mirror also reported that she insisted her husband had dumped the gun he had planned to use.