Trending
You are at:Home»Music»Leonard Cohen ‘Thanks For The Dance’ comes out Nov. 22.

When Leonard Cohen died in November 2016, the enigmatic icon left behind a catalog of dark, thoughtful treasures — 14 studio albums’ worth of bleakly soulful, eminently quotable poetry.

Nearly two years ago a new video for Leonard Cohen’s “Traveling Light” has arrived, filled with archival and never-before-seen footage of the late musician. 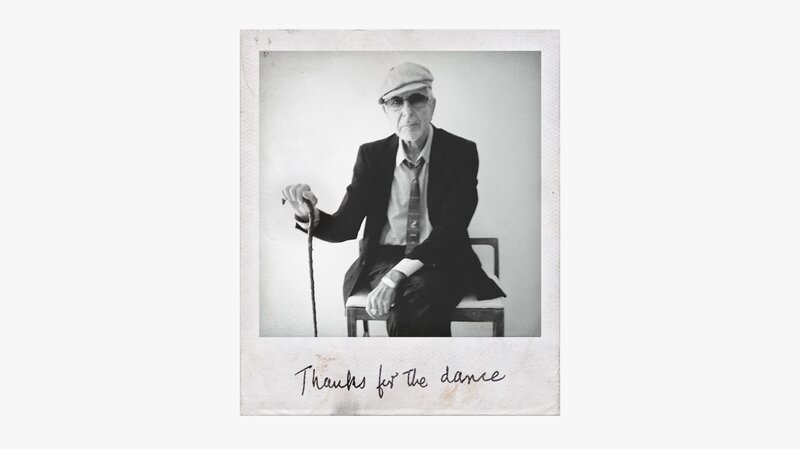 “The Goal” runs just a little more than a minute, so think of it as a spoken-word palate cleanser for the album to follow. But for such a short work, it packs in quite a few portentous observations about Cohen’s own fate.

Thanks for the Dance comes out Nov. 22 via Columbia. Track list below:

Cohen died  November 2017 at the age of 82, less than a month after releasing You Want It Darker. In an interview with Rolling Stone, Adam Cohen spoke about making the record with his father, despite his worsening health.

“At times I was very worried about his health, and the only thing that buoyed his spirits was the work itself,” Cohen said. “And given the incredible and acute discomfort he was suffering from in his largely immobilized state, [creating this album]was a great distraction.”