Trending
You are at:Home»News»Priscilla Presley trying to make sense of grandson’s suicide

Benjamin Keough, was the son of musician Danny Keough, grandson of Elvis and Priscilla Presley and brother of actress Riley Keough.

Priscilla Presley has broken her silence 10 days after the death of her grandson Benjamin Keough, who committed suicide. 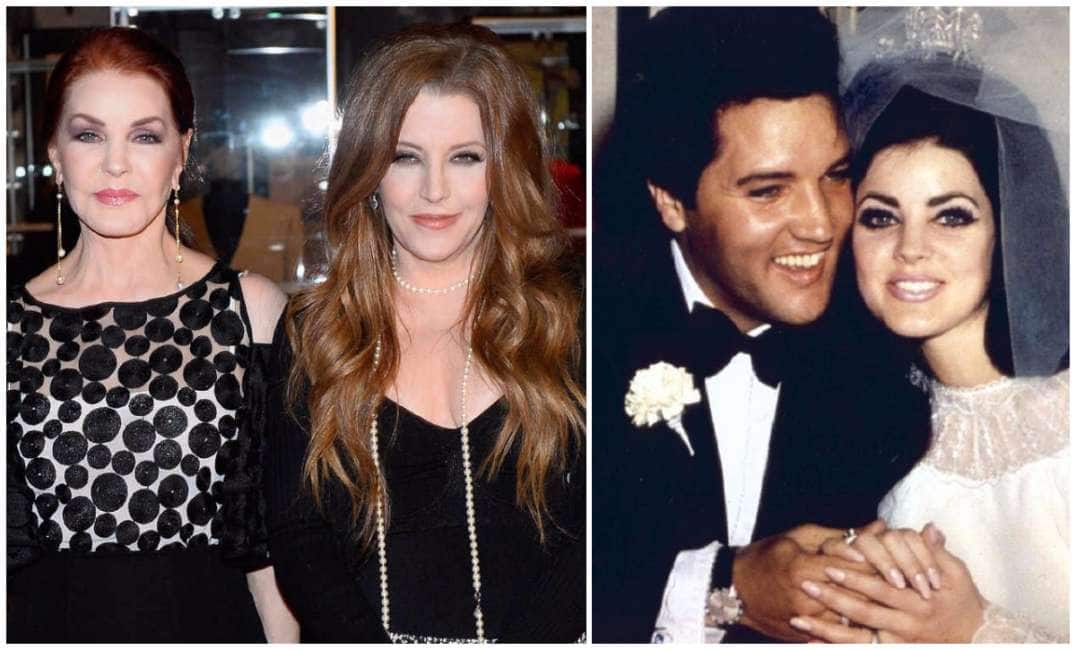 The actress admits she’s still trying to make sense of the tragedy.

Ben, 27, died from a self-inflicted gunshot wound at his home in Calabasas, California on July 12.

“These are some of the darkest days of my family’s life,” Priscilla says in a statement. “The shock of losing Ben has been devastating.

“Trying to put all the pieces together

of all the possible whys has penetrated my soul. Each day I wake up I pray it will get better. Then, I think of my daughter (Lisa Marie Presley) and the pain she is going through as she was a doting mother. Ben’s father, Danny, who is completely lost, as Ben was his only son. (Granddaughter) Riley, so loving and so close to him; (grandchildren) Harper and Finley, who absolutely adored Ben.”

Presley also revealed Lisa Marie’s brother, Navarone, is also struggling with the death of his nephew.

“Rest In Peace Ben, you were loved,” Priscilla wrote on her Facebook page.(Music-news)

Benjamin Keough, the son of Lisa Marie Presley and grandson of Elvis Presley, has died, The Hollywood Reporter has confirmed. He was 27.(Billboard)

Presley’s rep told The Hollywood Reporter: “She is completely heartbroken, inconsolable and beyond devastated but trying to stay strong for her 11-year-old twins and her oldest daughter, Riley. She adored that boy. He was the love of her life.”

TMZ reported that Keough died Sunday (July 12) in Calabasas, Calif., from a self-inflicted gunshot wound. The Hollywood Reporter has reached out to the Los Angeles County Sheriff’s Department for comment.

Keough also was the brother of actress Riley Keough and son of musician Danny Keough. (Lisa Marie Presley and Danny Keough divorced in 1994.) His maternal grandmother is Priscilla Presley.

Benjamin Keough at one point tried to follow in his famous grandfather’s footsteps, reportedly signing a $5 million record deal with Universal in 2009 to record up to five albums. However, the label denied at the time that any such deal had been struck.

In 2013, Lisa Marie Presley told the Huffington Post that she was letting Benjamin Keough do “his own thing.”

“He’s doing his own thing right now,” she said. “I’m going to let him decide when he wants to go out and do what he wants to do.” TMZ broke the story … Lisa Marie says she’s $16 mil in debt … some of which is tied up in her mortgage on that English estate, as well as unpaid taxes. In the suit, she says Siegel stopped paying the taxes to conceal the true nature of her financial mess.

Siegel’s told us Lisa Marie’s spending habits are the real problem, and claims she was $20 mil in the hole back in 2003 … until he stepped in to right the ship. He claims his attempts to curb her spending fell on deaf ears.