Trending
You are at:Home»Music»24 hours»Steven Van Zandt Cancels Tour Due to Illness

Stevie Van Zandt, who is in the midst of his Summer of Sorcery tour in North America, was forced last week to cancel several dates due to sinusitis on doctor’s orders. However, on Tuesday (Sept. 24), the artist made the decision to cancel the rest of the tour.

Stevie Van Zandt, who is in the midst of his Summer of Sorcery tour in North America, was forced last week to cancel several dates due to sinusitis on doctor’s orders. However, on Tuesday (Sept. 24), the artist made the decision to cancel the rest of the tour.

“I thought I could shake this sinusitis, but it doesn’t seem to be going away,” said Van Zandt in a statement. “I’ve never canceled shows before. I feel terrible about this, but my doctors are telling me there’s just no way to continue right now. We were really looking forward to continuing this 90-show tour around the world. We want to thank the fans for all of their support. I really hope we can make up these dates someday somehow.”The only two shows remaining are a Nov. 2 one in Boston and the Nov. 6 date in New York City. The New York show will be filmed for a future live DVD and album release.

Five years after its final episode aired, the soundtrack to Lilyhammer has been released. Scored by Steven Van Zandt — who starred as mobster Frank “The Fixer” Tagliano who flees to Norway under the Witness Protection Program — the expansive soundtrack has been released in two volumes. The first is comprised of jazz compositions from the show as well as standards, while the second is a lengthy collection of various songs and cues.

Van Zandt provides vocals on the soundtrack, including a cover of Frank Sinatra’s “My Kind of Town.” He’s backed by the Interstellar Jazz Renegades, a group he founded with the help of E Street Band bandmate Max Weinberg. The Renegades consist of pianist Lee Musiker, saxophonist Stan Harrison, Raul Agraz and Adam Hochstatter.

Little Steven and the Disciples of Soul build their own wall of sound on their new song, “A World of Our Own,” set to appear on their forthcoming album, Summer of Sorcery, out May 3rd.

Steven – The track boasts a lush and expansive soundscape filled with orchestral flourishes — including a bit of harpsichord — and vocal harmonies that recall Phil Spector’s work with the Ronnettes, the Crystals and more.

In an interview with Billboard, where the track premiered, frontman Steven Van Zandt called “A World of Our Own” the “girl group entry of this album,” adding, “I always like to have one if I can. The Chiffons have always been very big to me, even the Shangri-La’s, going all the way back to the Shirelles. That’s just something that always has appealed to me, very much. I got back into it by producing Darlene Love’s album [2015’s Introducing Darlene Love] and really connecting directly back to that part of my influences that I grew up with but never really used.” 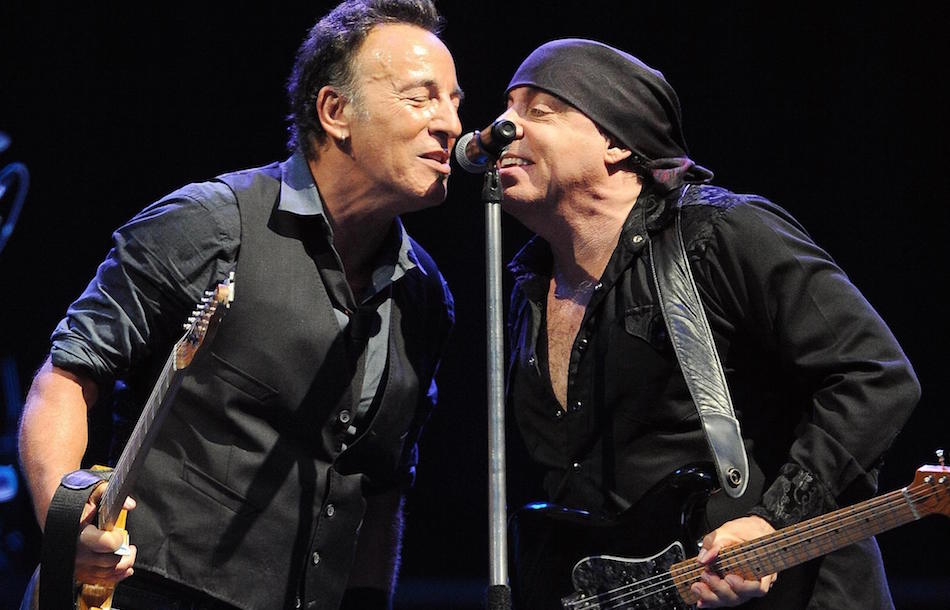 September 22 – Bourbon and Beyond – Louisville, KY