This and more can be seen on Brian Kehew’s Backstage Blog at www.thewho.com the official website for The Who, Pete Townshend and Roger Daltrey.

The Who have one of the greatest rock legacies in music history, they’re one of the all-time great live bands, have sold over 100 million records world including nine US and ten UK top ten albums and 14 UK top ten singles in a career spanning six decades.

Now 55 years after they made their first recordings, The Who are back with their first new album in thirteen years entitled WHO due for release on 22 November 2019 and is preceded by ‘BALL AND CHAIN’, which is available on all streaming services now.

The eleven-track album was mostly recorded in London and Los Angeles during Spring and Summer 2019 and was co-produced by Pete Townshend and D. Sardy (who has worked with Noel Gallagher, Oasis, LCD Soundsystem, Gorillaz) with vocal production by Dave Eringa (Manic Street Preachers, Roger Daltrey, Wilko Johnson).

This overdubbing on top of my home studios sessions is how The Who albums have been made since Who’s Next when we first overdubbed on my home studio tracks of ‘Baba O’Riley’ and ‘Won’t Get Fooled Again’. So again, as in those days, we added real drums, real bass guitar, some guitar from me, various percussion elements and anything that our producer Dave Sardy felt might make my basic home recordings come to life.

We finished work on the first song, moved to the second, moved quickly through the third so now we are managing a song every day. I got to play a tamarind shaker (I discovered these seed-pods hanging from the trees in Antigua – amazing sound) and some bass harmonica on a song called ‘Detour’. 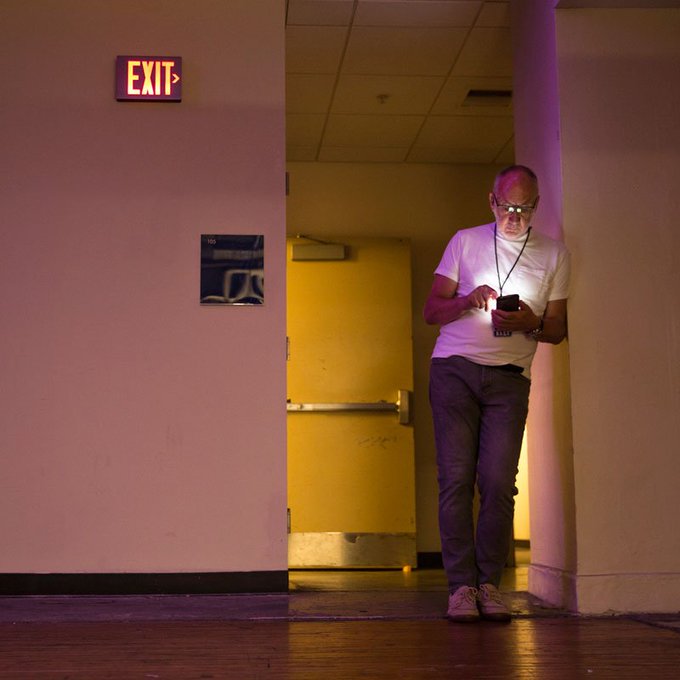 “The (tour) contract was signed literally just before Christmas, and the album (contract) was signed just after Christmas,” Townshend says. “Roger hadn’t had a chance to listen (to the new songs) properly because he had an ear infection, so it was holding, holding, holding, holding. I really didn’t think we were going to be able to do the tour or make the album, to be honest. We went up to the wire, and it was a bit tense for awhile.” “Quite a few people that heard my demos said, ‘What’s great about these demos, Pete, is they do sound like you but they also sound new,’ so hopefully that’s what we’ll achieve.”