Trending
You are at:Home»Fashion»Eddie Van Halen Guitars Sell for $422,000 at Julien’s Auction

Variants of the late rock legend’s Frankenstrat were among the instruments fetching the highest bids of the two-day event. His customized Kramer electric guitar, which he built with his guitar tech Matt Bruck at Van Halen’s home studio sold for $231,250. The winning bid for his 2004 EVH Charvel Art Series electric guitar came in at $140,800. A non-playing prop guitar used by child actor Bryan Hitchcock, who played a young Eddie Van Halen in the band’s “Hot for Teacher” video, sold for $50,000.

The auction, which sold nearly 900 items, included instruments and memorabilia from a wide array of music icons. Two Fender guitars smashed by Kurt Cobain sold for a combined $281,600, Bob Marley’s first guitar ever to come to auction sold for $153,600 and a mid-1960s Hammond B-3 organ played by Greg Allman garnered $102,400.

One of rock music’s most influential guitar legends of all time headlines an all-star lineup featuring hundreds of artifacts and memorabilia owned and used by some of the world’s greatest music artists of all-time including Kurt Cobain, Elvis Presley, Michael Jackson, Madonna, Lady Gaga, David Bowie, Aerosmith and more.

Eddie Van Halen thrilled audiences with his virtuosic and electrifying guitar playing on his stripe designed electric guitars in his high energy performances while flying through the air. At center stage of this auction will be two of these important guitars custom designed and played by the lead guitarist and co-founder of the American rock band Van Halen.

Van Halen hand striped this 2004 EVH Charvel Art Series electric guitar with maple neck and fingerboard, Fender Stratocaster-style headstock numbered on the back #54, in the unique white and black abstract design in the style of his 1978 Van Halen I guitar. The front of the body is signed Eddie Van Halen, initialed VH 04 and inscribed in Van Halen’s hand San Antonio Texas / 9-28-04. This guitar also features an EVH humbucking pickup with evidence of a cigarette burn to the front.

Other auction highlights include: Kurt Cobain’s stage played and smashed black Fender Stratocaster guitar used on Nirvana’s 1994 In Utero Tour and gifted by the grunge icon to an audience member after their performance at the Palais Omnisport de Rennes in Rennes, France, on February 16, 1994 (estimate: $60,000 – $80,000);

tour that contains lyrics to his songs performed on the tour and filled with handwritten notes by Bowie for the sound engineer about the instrumental pickups, breaks, chorus and guitar solos (estimate: $20,000 – $30,000); 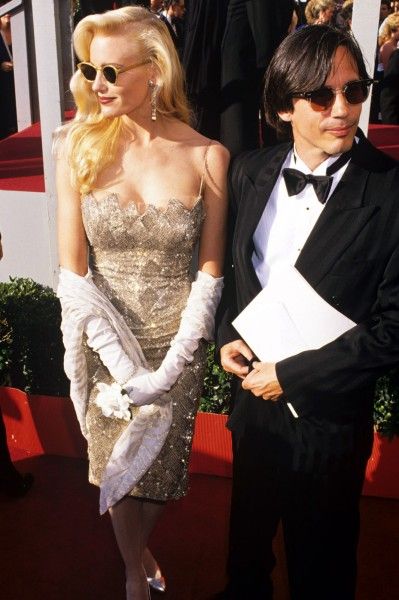 a vintage nude cocktail dress with silver vermicelli beads worn by Madonna to the premiere of Who’s That Girl in New York on August 6, 1987 and later worn by actress Daryl Hannah to the 1988 Academy Awards in Los Angeles (estimate: $20,000 – $30,000); Elvis Presley’s black cotton macrame Zodiac signs belt worn in many photographs and on the cover of the June 1972 issue of Screen Stars magazine (estimate: $30,000 – $40,000); and more to be announced.

Pete Townshend Honors Eddie Van Halen: ‘I Was Hoping He Might Be President One Day’

Pete Townshend recalling a chat he had with the Van Halen founder after recommending him to Michael Jackson.

“I said I couldn’t do it but recommended Eddie, who called and we chatted. He was utterly charming, happy about the connection, but told me how much he was enjoying playing keyboards. His smile was just classic. A man in his rightful place, so happy to be doing what he did.“I was once asked by Michael Jackson to play electric guitar on the Thriller album,” Townshend tells Rolling Stone.

“It’s completely tragic that we have lost him. He was not just an innovative and stylish player with great taste, he was also a laidback virtuoso showman who just blew us all away every time. Every shredder today has lost their Master Teacher and Guide. 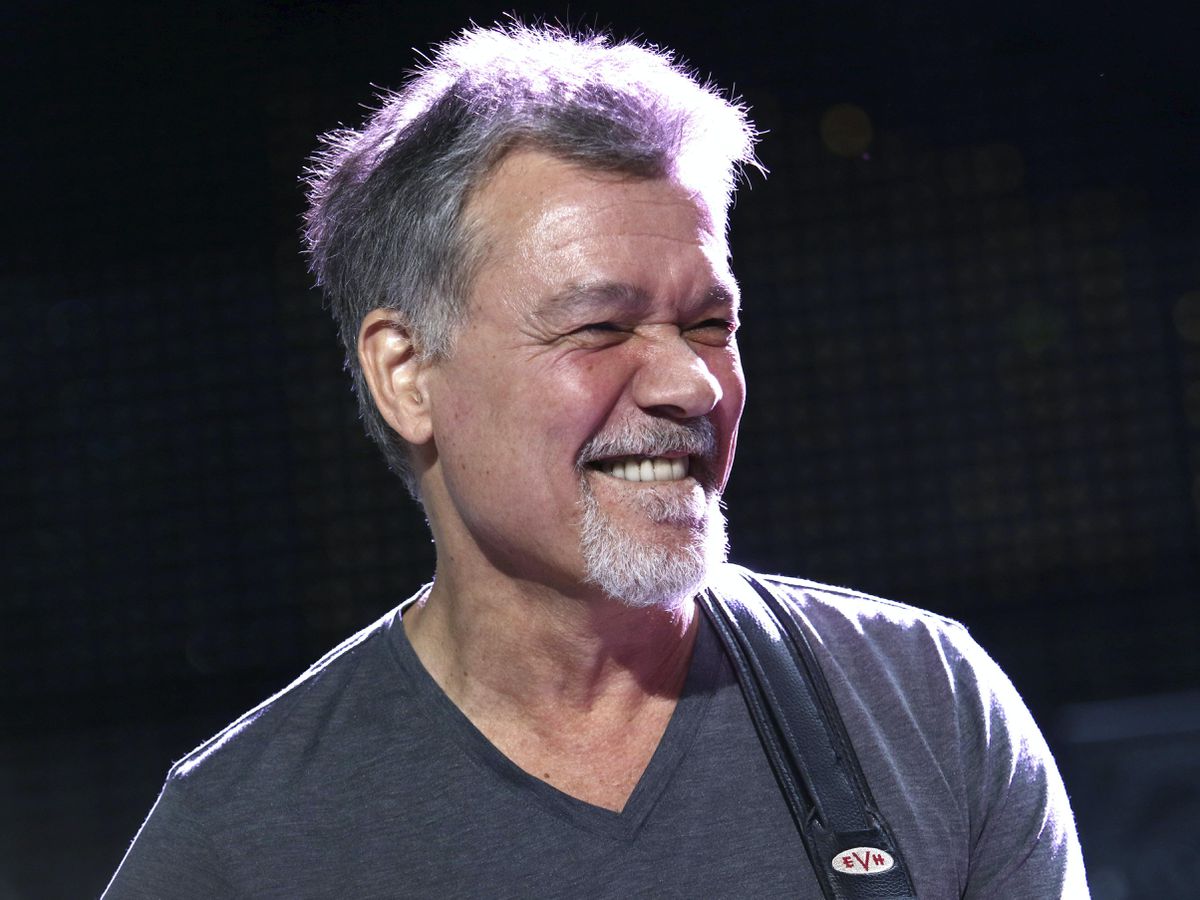 “As he got older he became more generous and amusing and self-effacing about his enormous gifts. He shared so many tricks through guitar workshops, online and on TV shows. Immense talent. The Great American Guitar Player. I was hoping he might be President one day.”