Trending
You are at:Home»Rankings»Cardi B and Megan Thee Stallion’s ‘WAP’ Hits No. 1 In Australia

The rap collaboration has upset Ben Shapiro, made Russell Brand think hard and caused an online furore about female sexualisation

Cardi B has her first No. 1 in the land Down Under as “WAP” (Atlantic/Warner), featuring Megan Thee Stallion, rises 2-1 on the ARIA Singles Chart, while Taylor Swift’s Folklore (Republic/Universal) enters a fourth consecutive week atop the national albums survey.

It’s the third decade of the 21st century and we’re in the middle of a global pandemic, so you could be forgiven for thinking that sex no longer had the power to cause outrage. If so, the deranged mixture of delight and venom that sprang from the release of WAP earlier this month, a gleefully explicit music video from rappers Cardi B and Megan Thee Stallion, is proving you wrong. (Thelegraph)

WAP is catchy, visually-deranged and absolutely filthy. In a CGI-soaked mansion of colour, wild animals and female nudes, Cardi and Megan celebrate female pleasure in general and the vagina in particular – it’s probably better if you just google what WAP stands for – twerking their way between outfit changes that make Love Island contestants look prudish. 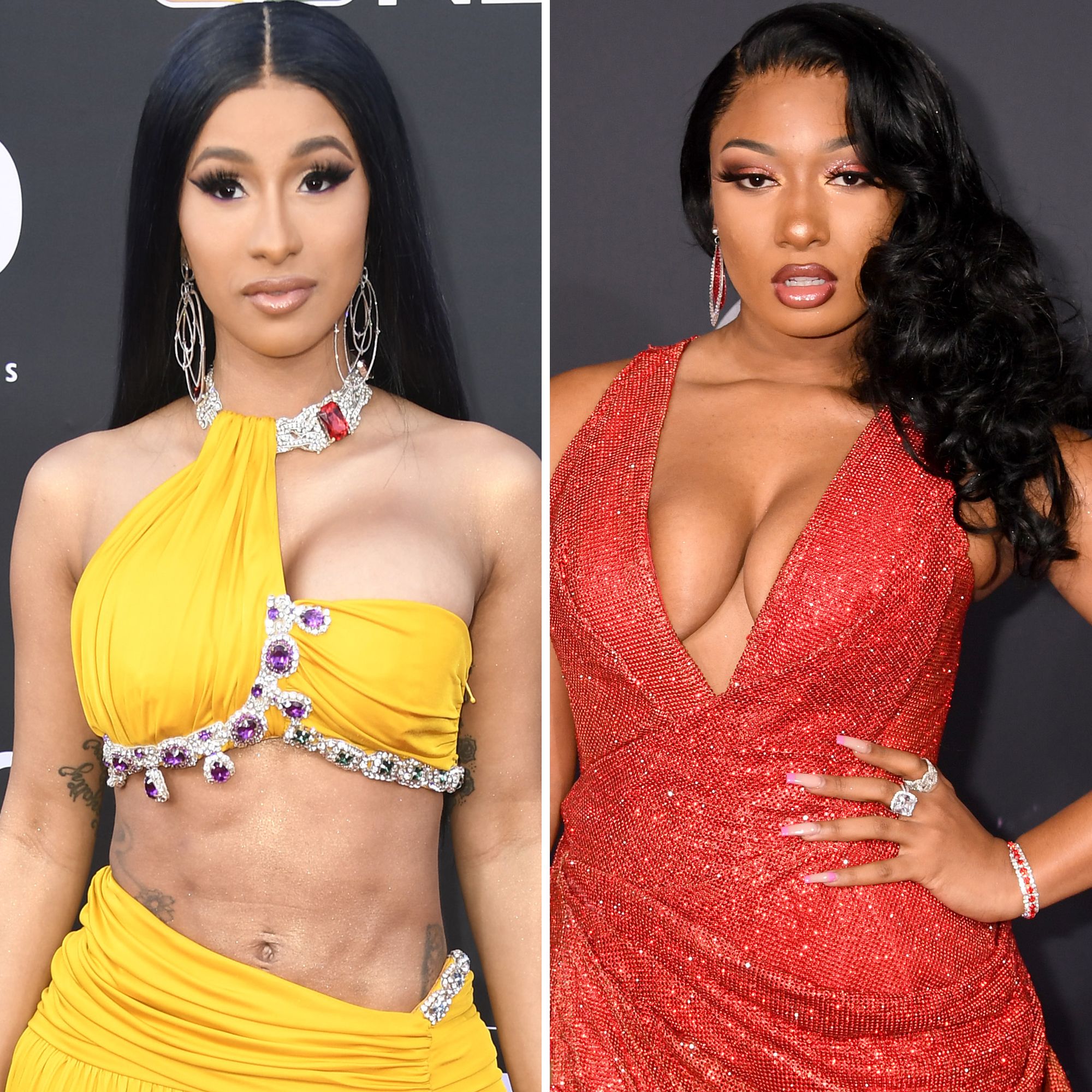 It features cameos from a handful of other female stars, including singers Normani and Rosalía, and the whole thing is set against a (cleverly inverted) background sample of Frank Ski’s 1993 club track, Whores in This House. It also reportedly cost $100,000 just to get everyone involved tested for Covid-19.

Since breaking YouTube’s record for the most views in 24 hours for an all-female collaboration, WAP has been derided by sections of both the political Right and Left, spawned countless opinion pieces celebrating its raunchy progressivism (many by men), and generated everything from ill-judged celebratory opinions to political slogans – and, of course, endless memes.

Here’s a guide to all the noise.

‘This is what happens when children are raised without God’: conservative outrage & liberal slogans
In one of the more awkward talk-show segments of recent history, Right-wing commentator Ben Shapiro (last heard of in this country telling Andrew Neil, “I’m popular and no one has ever heard of you”) decided to recite a censored version of some of WAP’s lyrics live on his show, apparently to highlight their crassness. The lyrics are utterly crass, but it was hard to concentrate on them while Shapiro was repeating “the p-word” with furious detachment.