Trending
You are at:Home»News»A Way Of Life: Making Quadrophenia –

Documentary on the making of the film Quadrophenia, with contributions from cast and crew, including director Franc Roddam and stars Phil Daniels, Mark Wingett and Toyah.

Find out why John Lydon just missed out on the Jimmy role, how the cast got their ‘training’ on the 60s mod scene, who trained them to dance, why Sting couldn’t dance (or ride a scooter) and much more.

Sky Arts has presented an evening dedicated to the cult classic with Quadrophenia – Reunited 40 years On and Quadrophenia – Our Generation and, of course, the 1979 film.

The brand-new documentary Quadrophenia – Our Generation, sees the cast, writers and producers of the acclaimed cult classic sharing their memories. Our Generation tells the story of the maverick filmmaking and the complex themes present within the film and looks at the history of the Mod movement, the music, fashion, youth rebellion and cult of Quadrophenia. 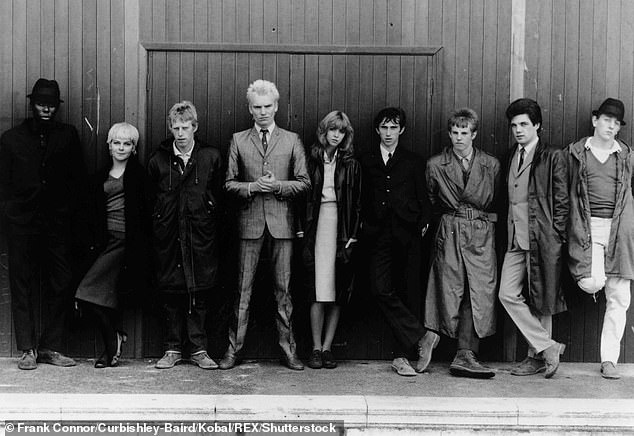 Quadrophenia – Reunited 40 Years On, produced by CC Lab, and Quadrophenia – Our Generation, produced by Karma, were commissioned by Sky Arts, the only channel dedicated to arts and culture in the UK. You’ll also be able to catch both programmes on NOW TV!

Legendary frontman of The Who Roger Daltrey CBE is Honorary Patron of Teenage Cancer Trust, the only UK charity providing specialist nursing and emotional support to young people with cancer.

Way back then: The cult movie, which had a soundtrack of songs by The Who and was set amid the real-life drama of mods and rockers fighting on Brighton beach in 1964 (pictured L-R Toyah Willcox, Sting, Leslie Ash, Phil Daniels, Mark Wingett) 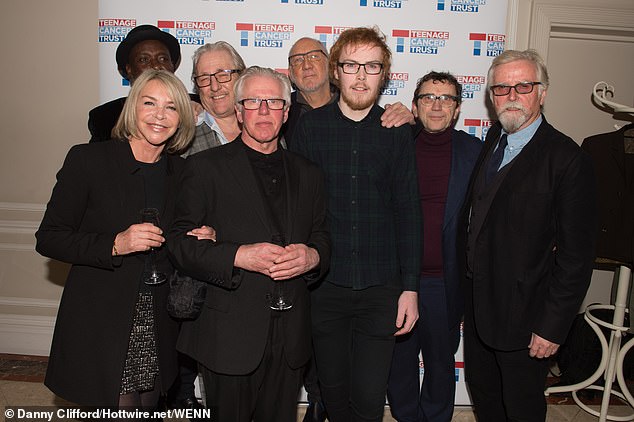 Phil Daniels, who plays Jimmy Cooper in Quadrophenia said: ‘I’m absolutely thrilled to attend An Evening with Quadrophenia… (picture above)

‘The film was such a big part of my life and for it to be celebrated 40 years on and raise money for such an incredible charity makes the anniversary even more special.‘

Quadrophenia, loosely based on The Who’s 1973 rock opera, premiered in the UK in September 1979 and quickly became a massive hit featuring tracks by The Who including ‘The Real Me’, ‘I’m One’, ‘Love Reign O’er Me’, ‘The Punk and the Godfather’ and ‘Doctor Jimmy’. Pete Townshend wrote the screenplay with Martin Stellman, David Humphries and Franc Roddam, who directed the film. The film was also executively produced by Pete Townshend, Roger Daltrey, John Entwistle and David Gideon Thomson.