Trending
You are at:Home»Mixed»Roger Taylor: “George Michael was never going to join Queen”

In a brand new interview in the latest issue of Classic Rock, the drummer denied that he and Brian May planned to recruit the Faith singer following the 1992 Freddie Mercury Tribute Concert. 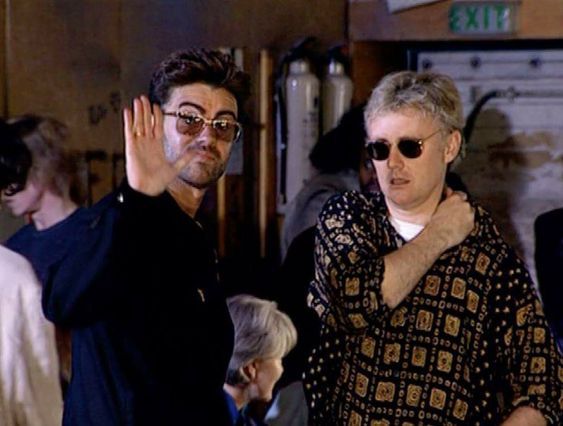 “I remember hearing the rumours, but it wouldn’t have suited us,” says Taylor. “George wasn’t really used to working with a live band. When he heard the power he had behind him in rehearsal, he couldn’t believe it. He thought he was on Concorde or something.”

“I do remember being determined that we’d get Elton singing with Axl, which was great, because Axl never turned up for rehearsal,” he says. “It was really flying by the seat of our pants.”

Roger Taylor has addressed the prospect of a Bohemian Rhapsody sequel once more, admitting that it’s unlikely to happen.

The big screen take on the band’s career hit cinemas in November 2018 and became the highest-grossing musical biopic of all time, raking in more than $1 billion at the worldwide box office.
When asked by Rolling Stone about a possible sequel, Taylor said: “I have to say no. I really do think that we need to sit back for a year or two and look at things and see if that is a believable or credible thing to do.

“The movie was a great hit. We were delighted, obviously. But I think I wouldn’t want to be seen as cashing in again. I’d have to have a very, very good script and scenario to make that work. Right now, I can’t think of a way of doing a sequel.”