Trending
You are at:Home»Rankings»Rolling Stones, The Who, Paul McCartney in Record Store Day ‘Drop Dates’

Record Store Day organisers have revealed the special releases which will be intermittently made available in select independent record stores over the course of three days through to October in the absence of one, dedicated date due to the coronavirus pandemic.

The vinyl revival shows no sign of slowing down, with 4.1m records sold in the UK last year. Almost all are limited editions, featuring unreleased tracks, special artwork and rare remixes. 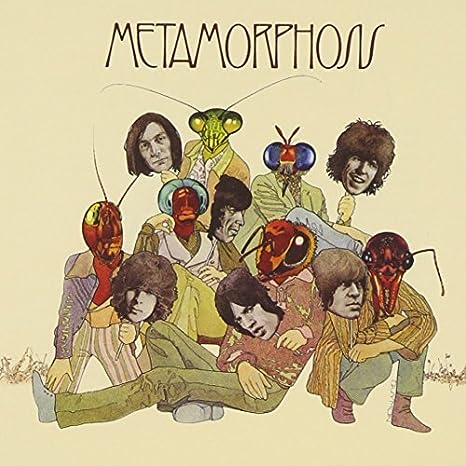 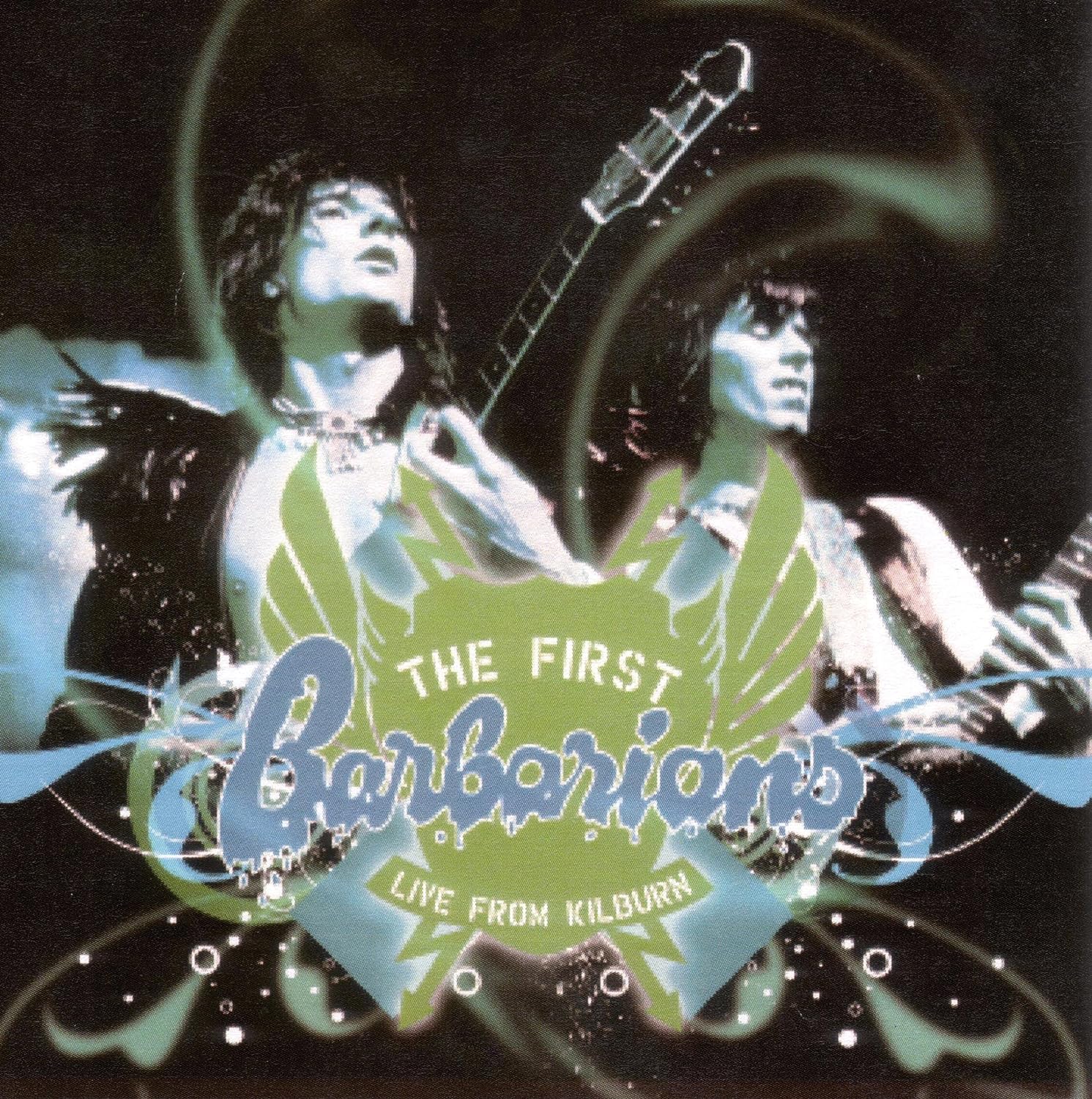 The Who, are out with 2 records: A Quick One Live LP
and  The Odds and Sods 2LP – Red /and Yellow 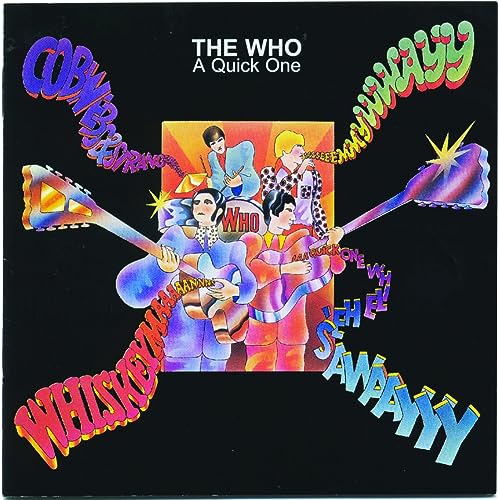 “While we’d all love nothing more than a party at our local record stores, large groups just aren’t the right thing right now,” organisers say.

“Those independently-owned community businesses remain essential, in our eyes, and may need the revenue brought in by the sales of the sought-after titles on the Record Store Day 2020 List this year more than any other.More details on what social distancing measures will be put in place by each store will be issued closer to the time and releases will be made available online from participating record shop websites at 6pm.” Following prior announcement that U2, David Bowie and Manic Street Preachers will be releasing exclusive vinyl for Record Store Day in aid of War Child, the full list has now been unveiled. U2 are set to release a limited-edition 12-inch picture disc featuring two versions of their Songs of Experience track, “Lights of Home.”