Ronnie Wood’s son Jamie opens up about how growing up with a Rolling Stone led to addiction. ‘No one would let their children come to my house after school,’ said Jamie.

Ronnie Wood’s eldest son Jamie has described how growing up around drugs led to his struggles with addiction. (The Indipendent)

The 45-year-old – who was adopted by the Rolling Stones guitarist as a toddler when the musician met his mother Jo Wood – said he started smoking cannabis at the age of nine. 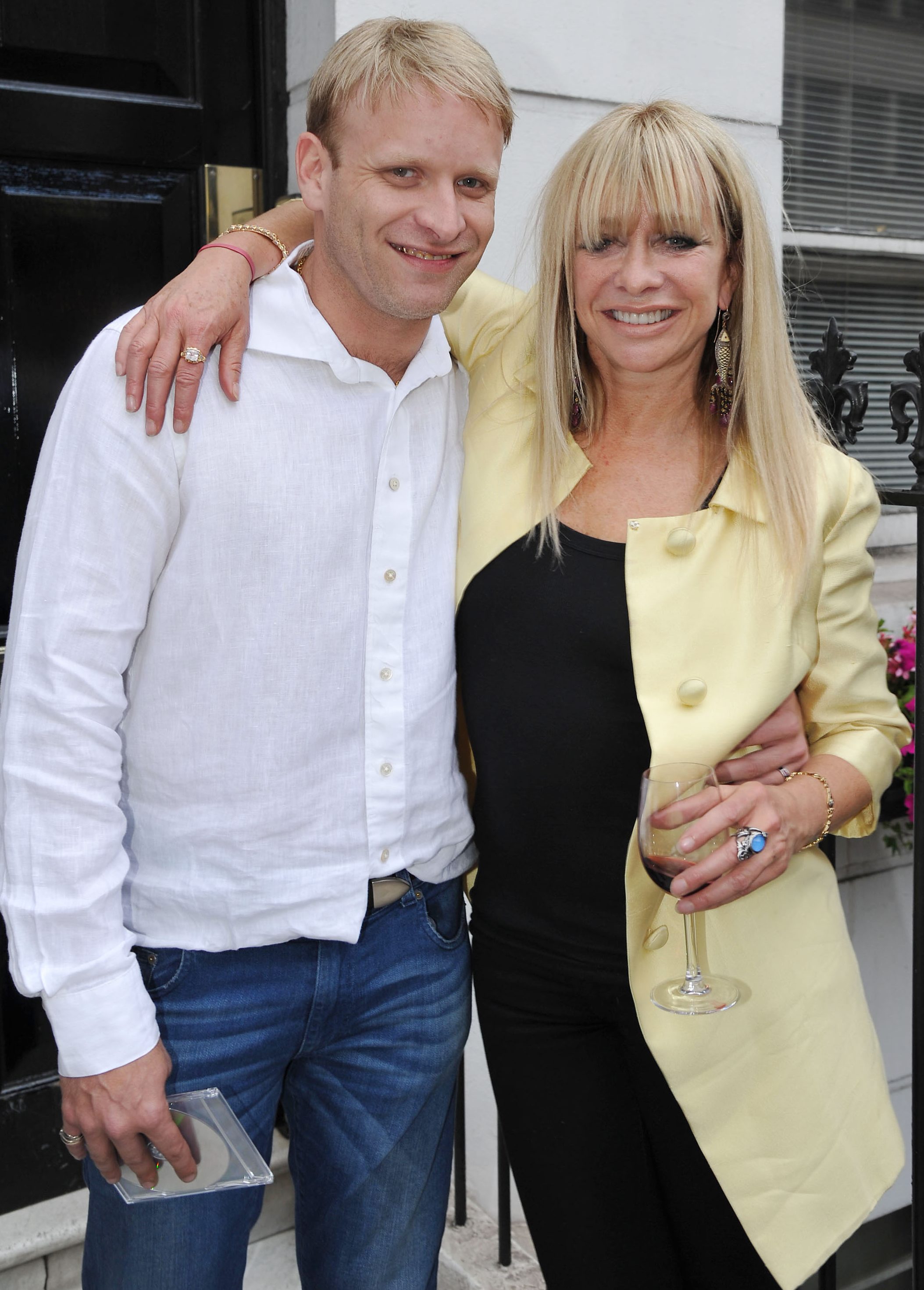 “Mum and Dad used to party a lot and you could always smell cannabis in the house,” he told MailOnline. “It would waft up the stairs and when I was nine or ten, I’d run downstairs and find ashtrays full of joints and help myself, then stash them behind the microphones.

The Rolling Stones rocker married second wife Jo Wood, 64, in 1985 and the former couple had two children together; daughter Leah, 41, and son Tyrone, 36. He also adopted Jo’s son, Jamie, from a previous relationship.

Ronnie and Sally first met just over a decade ago, when she was working at the Theatre Royal Drury Lane, while Ronnie was still married to second wife Jo .

It was part and parcel of my upbringing. Drugs were normal in my family but outside they were demonised – no one would let their children come to my house after school.”

Talking about his disruptive childhood, Jamie said he went to “17 different schools in three or four different countries”, adding: “Whenever I had friends, they suddenly got taken away.”

He said he was a teenager when he fell in with the wrong crowd. “I took heroin and cocaine,” he said. “I was bad. I was partying hard.”

Revealing a discussion he had with his father about drugs, Jamie said: “I remember being 16 years old when we went on this holiday to Antigua. At this point I was doing drugs every day. I was sitting in my room and I get this knock on my door and it’s Dad, who’s come to chat to me about drugs.