Trending
You are at:Home»News»Keith Richards’ former son-in-law dies after being hit by a train

Keith Richards’ former son-in-law Dominic Jennings, 45, dies after being hit by a train two days after he was arrested ‘for trying to look up girls’ skirts’ – and three months after his ex-wife Angela got engaged again.

He was killed on the railway track at Chichester station at 7am on Wednesday
He was once married to Rolling Stone Keith Richards’ daughter Dandelion
Dandelion’s mother is Keith Richards’ then-lover actress Anita Pallenberg.

The former son-in-law of Rolling Stone Keith Richards has died after being hit by a train just two days after he was faced with accusations that he ‘tried to look up girls’ skirts’ in a park.(dailymail.co.uk)

Dominic Jennings, 45, who was once married to the guitarist’s daughter Dandelion, had been arrested by police two days before the tragedy. 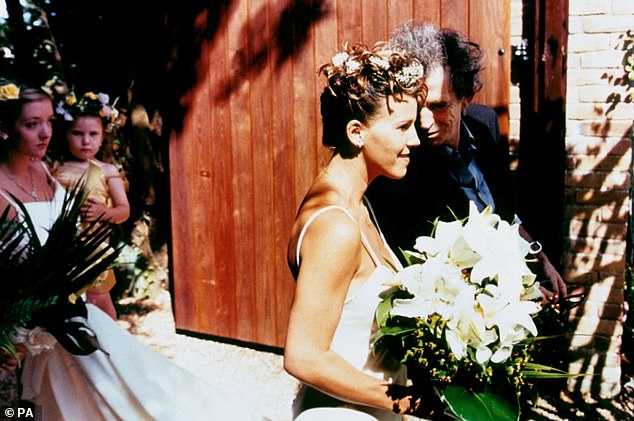 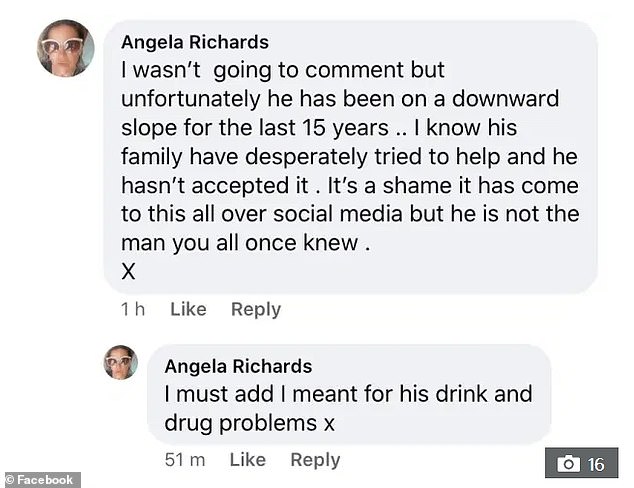 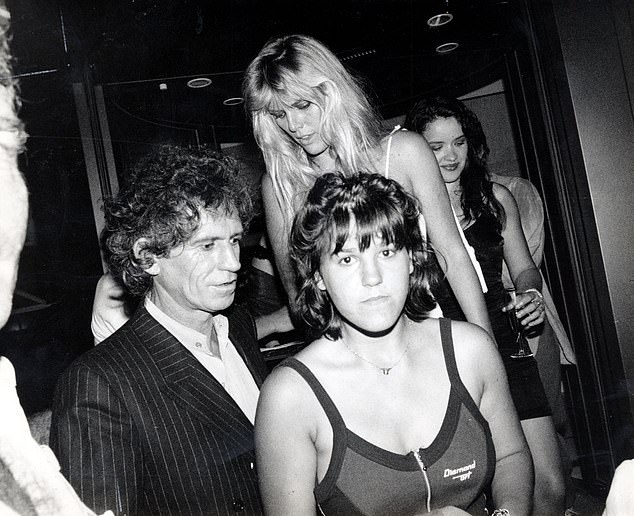 Miss Richards (right, pictured in 1998) was known as the ‘baby who almost broke up the Stones’ after Richards accused Mick Jagger of being her father at a time when both men and Miss Pallenberg were heavy heroin users

He was allegedly confronted by locals in Bognor Regis for ‘trying to look up little girls’ skirts’ and ‘coax them away from their parents’ in a park.

Mr Jennings, a carpenter, married Angela, the daughter of Richards and his then lover Anita Pallenberg, in a ceremony in 1998. The Rolling Stone paid more than £250,000 for the blessing at his £2million 20-acre home in West Wittering, West Sussex, and walked his daughter down the aisle.

Guests included Ronnie Wood, Jerry Hall, Kate Moss and Marianne Faithfull. The marriage is believed to have disintegrated about a decade ago. 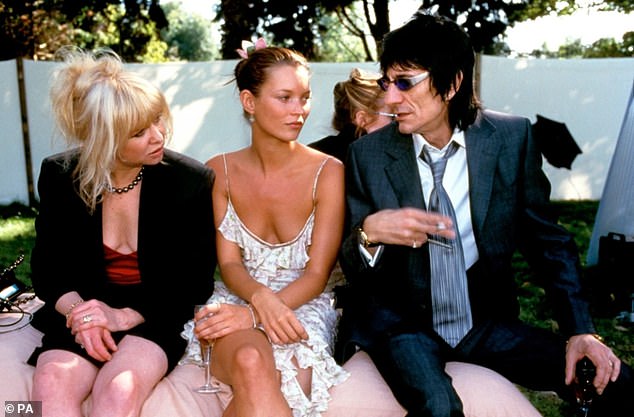 After Mr Jennings’ death, Miss Richards posted on Facebook: ‘Been laying [sic]awake for hours reflecting on the last 48 hours.