Trending
You are at:Home»Fashion»Bruce Springsteen and Steven Spielberg in Portofino

Steven Spielberg, 72, enjoys an alfresco lunch with Bruce Springsteen, 70, and their wives as veteran stars soak up the sun in Portofino

They are legends in their respective fields and are currently soaking up the sun on a European break.(Dailymail.com) 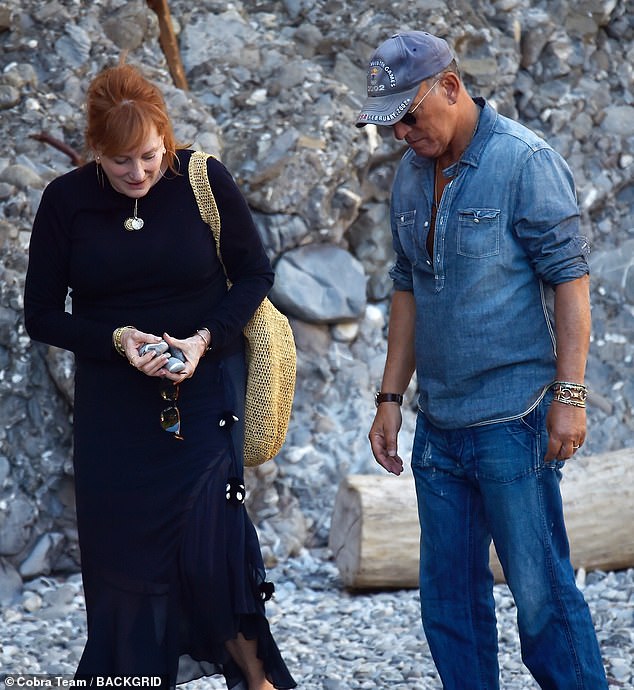 And Steven Spielberg and Bruce Springsteen enjoyed another idyllic day in Portofino, Italy with their wives on Thursday.

The director, 72, and the rocker, 70,  whiled away the afternoon with an alfresco lunch, joined by their spouses Kate Capshaw, 65, and Patti Scialfa, 66.Jurassic Park director Steven donned a snazzy teal shirt adorned with images of fish and seaweed as he took his seat at the elegant table. 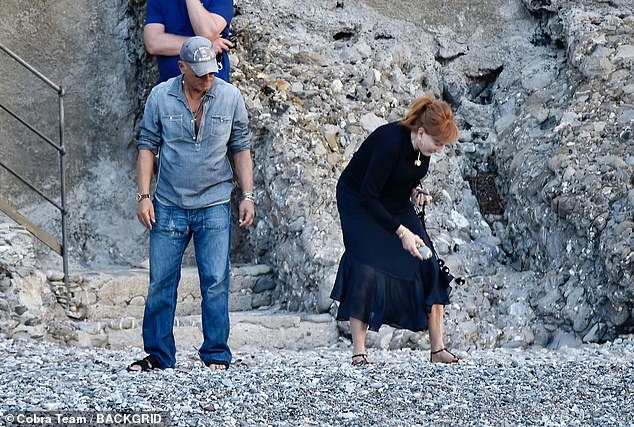 The Boss posted a live version of “Sundown” from the upcoming movie, “Western Stars,” on his social media in the wee morning hours of Friday, Oct. 4. The track will also be on the soundtrack “Western Stars – Songs From The Film.”

“Western Stars” the film will be in theaters on Oct 25, and  “Western Stars – Songs From The Film” will be available that same day, too.

“Sundown” is a majestic delight, and performed live it glows with a twilight burnish.

Steven is gearing up for the release of his latest epic West Side Story, which will be released in December 2020.

Bruce visited his old friend on the set  of the film in Paterson, New Jersey back in July, as he showed his support for the flick.