Trending
You are at:Home»News»Bob Geldof: ‘Live Aid ruined my life’

Bob Geldof has confessed his Live Aid heroics cost him his marriage to the late Paula Yates and his career.

The concerts raised more than $127 million (£100 million) for the victims of African famine, and Geldof has always been the face of the event, but in a new interview to mark the 35th anniversary, the singer said the shows took a huge personal toll on his life.(music-news) 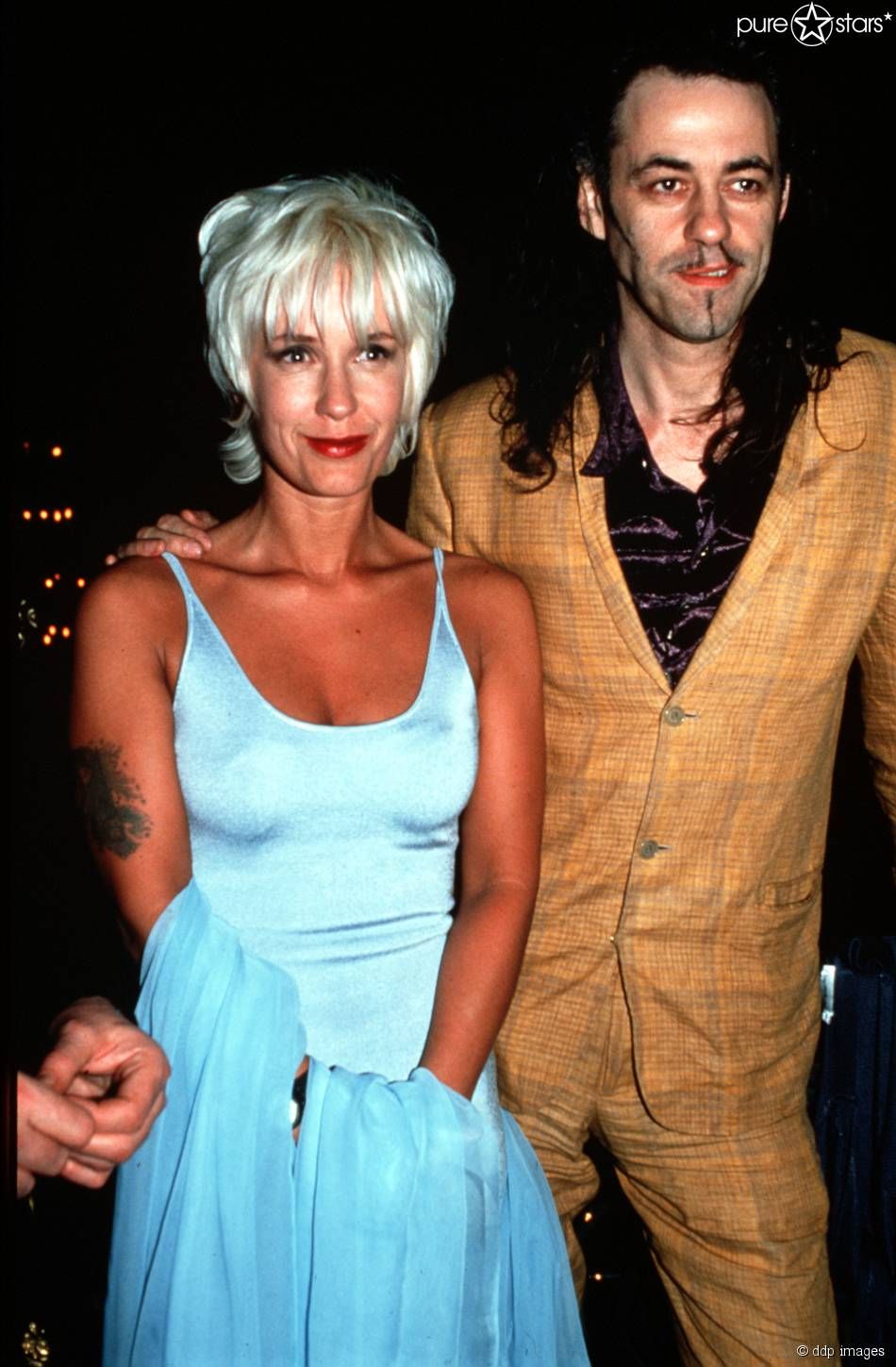 Geldof has more experience than any man on earth in reforming long-dissolved bands. For Live Aid he managed to convince Who, Black Sabbath, Led Zeppelin and CSNY to put aside years of quarrels and get together. For Live 8, he outdid himself by managing to make Roger Waters and David Gilmour make peace long enough to play four Pink Floyd songs. A miracle, considering their history.

“For a while I was bewildered,” he told the Associated Press. Adding that he didn’t have much money at the time, Geldof said fronting the concerts impinged entirely on his private life and likely cost him his marriage.
Yates eventually left Geldof for Australian rock star Michael Hutchence.

The Rat Trap singer also admitted it was difficult to revive his music career after Live Aid.

“I wasn’t allowed go back to my job,” he explained, “I’m a pop singer. That’s literally how I make my money. That’s my job. I get up in the morning, if I’m in the mood. I’ll try and write tunes. I’ll go and try and rehearse.”

This work was seen as superficial after Geldof was cast into humanitarian circles: “No one was interested. Saint Bob, which I was called, wasn’t allowed to (make music) anymore because it’s so petty and so meaningless. So, I was lost.”

When I sing ‘Lookin’ After No. 1 ‘I don’t think of 1979, but of Facebook, who packs our lives and sells them, “says Geldof of the band he reformed after 26 years and who will soon release a new album
(Excerpt from Rolling Stone.it) All this time, he never thought about a reunion of the Boomtown Rats. Then, in 2013, drummer Simon Crowe and guitarist Garry Roberts offered to play him at the Isle of Wight festival in England.

Bob Geldof and the Boomtown Rats   released their first album of new material for 30 years.

“In the end it was curiosity, vanity and money,” says Geldof. “The curiosity was:” Were we really a good band? “. I always said we were, but you can’t know as long as you’re in it. Vanity, on the other hand, said: “Yes! I will play in front of 100 thousand people! ”. And money is always convenient. In retrospect, though, maybe I just wanted to hear a little fucking, glorious noise; that’s how Bono described the Rats. ”

This will be the first time that the band have recorded and released new music since their first studio album, In the Long Grass, in 1984.