The glittering rock circus would not be wrapped in a mantle of legend without dramatic death of his best artists. Watch some rare video of the very last days of the Rock Legend. 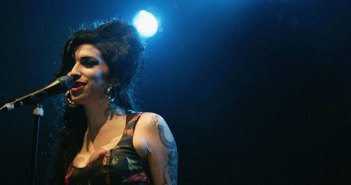 In the short life of Amy Winehouse, who died at the age of 27, in 2011 because of alcohol poisoning, many identify a nefarious presence: her ex-husband Blake Fielder-Civil (I was married from 2007 to 2009, but had long continued dating) a much-ended addict in prison that would begin the singer to heroin and crack, dragging her into an unstoppable spiral of excesses. 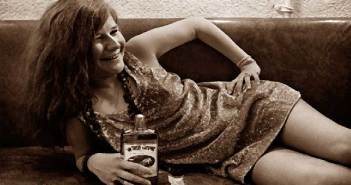 The cause of death was not immediately determined, but the police said she apparently died of an overdose of drugs. They said she had been dead for about two hours when she was found shortly after 10 P.M. 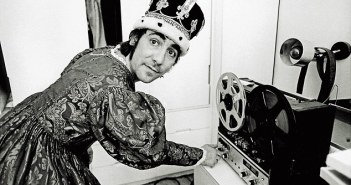 On September 6 Paul McCartney threw a party at the Covent Garden diner Peppermint Park to celebrate what would have been Buddy Holly’s 42nd birthday. McCartney had acquired the rights to Holly’s song publishing, and a biopic, The Buddy Holly Story, was premiering later that night. 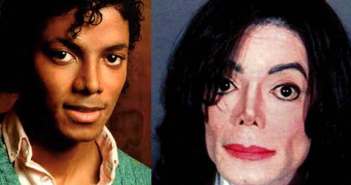 On June 25, 2009, Michael Jackson died of acute propofol and benzodiazepine intoxication at his home on North Carolwood Drive in the Holmby Hills neighborhood of Los Angeles.

Prince, the songwriter, singer, producer, one-man studio band and consummate showman, died on Thursday at his home, Paisley Park, in Chanhassen, Minn. He was 57.His publicist, Yvette Noel-Schure, confirmed his death but did not report a cause. In a statement, the Carver County sheriff, Jim Olson, said that deputies responded to an emergency call at 9:43 a.m. “When deputies and medical personnel arrived,” he said, “they found an unresponsive adult male in the elevator. Emergency medical workers attempted to provide lifesaving CPR, but were unable to revive the victim. He was pronounced deceased at 10:07 a.m.” 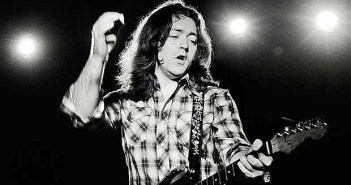 Gallagher received a liver transplant in 1995, but died of complications later that year in London, UK at the age of 47. 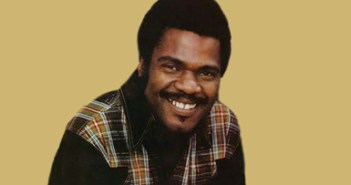 William Everett “Billy” Preston (September 2, 1946 – June 6, 2006) was an American musician whose work included R&B, rock, soul, funk and gospel. A virtuoso keyboardist, particularly on Hammond organ, Preston was recognized as a top session musician in the 1960s, during which he backed artists such as Little Richard, Sam Cooke, Ray Charles and the Beatles. 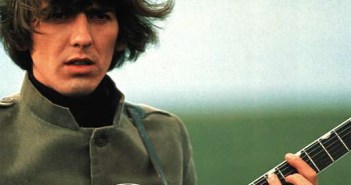 “He left this world as he lived in it, conscious of God, fearless of death, and at peace, surrounded by family and friends,” the Harrison family said in a statement. “He often said, `Everything else can wait but the search for God cannot wait,’ and `love one another.’ ” 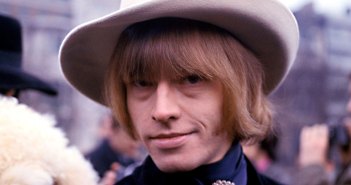 A chronicle of the sordid life and suspicious death of Rolling Stones co-founder Brian Jones, who was found in the bottom of his swimming pool weeks after being let go from the band.Director: Stephen Woolley –Writers:Neal Purvis, Robert Wade 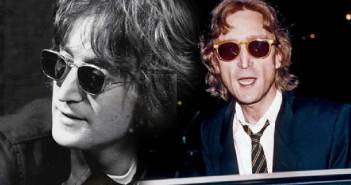 …That was that night? Yeah, I said, “Goodnight, see you in the morning” at Sterling, the mastering studio. And a few minutes later I get a phone call, he’s been shot. I couldn’t believe it. I went up to Roosevelt Hospital, spent the night there. But he was already gone. They didn’t announce it until 6 in the morning…. read more at  http://www.videomuzic.eu/producer-jack-douglas-talks-about-his-last-night-with-john-lennon/?lang=en 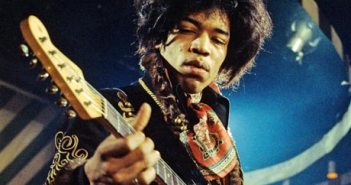 On September 18, 1970, the American musician Jimi Hendrix died in London, aged 27 years. One of the most influential guitarists of the 1960s, 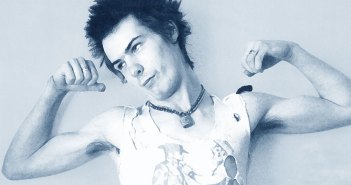 John Beverly (born John Simon Ritchie,10 May 1957 – 2 February 1979), known as Sid Vicious, was an English punk rocker, most famous as the “bass guitarist” of the influential punk rock band the Sex Pistols, and notorious for his arrest for the alleged murder of his girlfriend, Nancy Spungen. 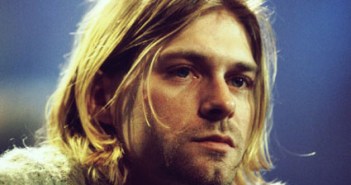 Kurt Cobain, the lead singer of the grunge band Nirvana, was found dead at his home, located at 171 Lake Washington Boulevard East in Seattle, Washington on April 8, 1994. Forensic analysis determined that he had committed suicide three days prior on April 5. The Seattle Police Department incident report states: “Kurt Cobain was found with a shotgun across his body, had a visible head wound and there was a suicide note discovered nearby.” The King County Medical Examiner noted puncture wounds on the inside of both the right and left elbow. Prior to his death, Cobain had checked out of a drug rehabilitation facility and had been reported as suicidal by his wife Courtney Love.