Trending
You are at:Home»News»Mods on the rush: The Who and Rod Stewart on track charts No.1

Big sensation! Rod the Mod and The Who are in the running to take the chart top spot this week, according to the  Official Charts Company in their midweek update.

If they reach number one it will be their second ever chart-topper, following in the footsteps of their fifth album Who’s Next, released in 1971.

The Who could claim their first UK Number 1 album in almost half a century on this week’s Official Albums Chart.

Roger Daltrey and Pete Townshend lead today’s Official Chart Update with WHO, the legendary group’s first collection of new material since 2006’s Endless Wire. The Who’s twelfth studio album is ahead of the nearest competition –

The Official Charts Company Midweek Sales Flash is in and Rod Stewart has moved ahead of The Who in the race for the albums summit.

The full album arrives today via Interscope. Order your own copy of the new LP through the band’s online store. The rockers just extended their “Moving On! Tour” into 2020, get those tickets here.

As opening lines go ‘I don’t care, I know you’re going to hate this song, and that’s fair we never really got along’ from The Who’s new single ‘All This Music Must Fade’ is perhaps the most confrontational and catchy of 2019 so far. 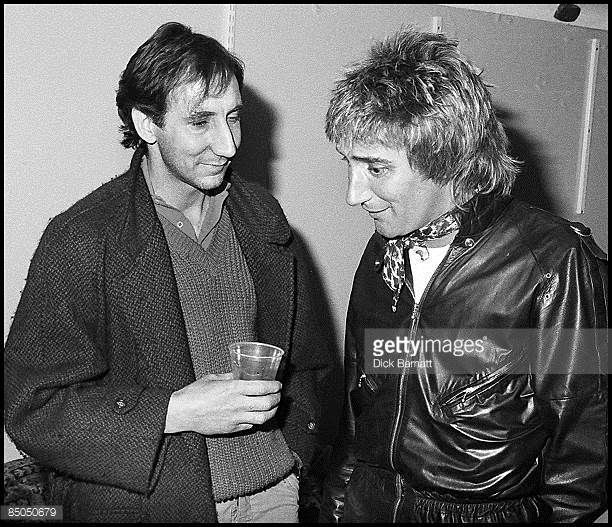 The song, which debuted on the BBC Radio 2 Breakfast show today, opens the WHO album and Pete Townshend describes it as ‘A song is dedicated to every artist who has ever been accused of ripping off someone else’s song. Seriously? Our musical palette is limited enough in the 21st Century without some dork claiming to have invented a common chord scheme’.

The Who has one of the greatest rock legacies in music history, they’re one of the all-time great live bands, have sold over 100 million records worldwide including 9 US & 10 UK top ten albums and 14 UK top ten singles in a career spanning six decades. 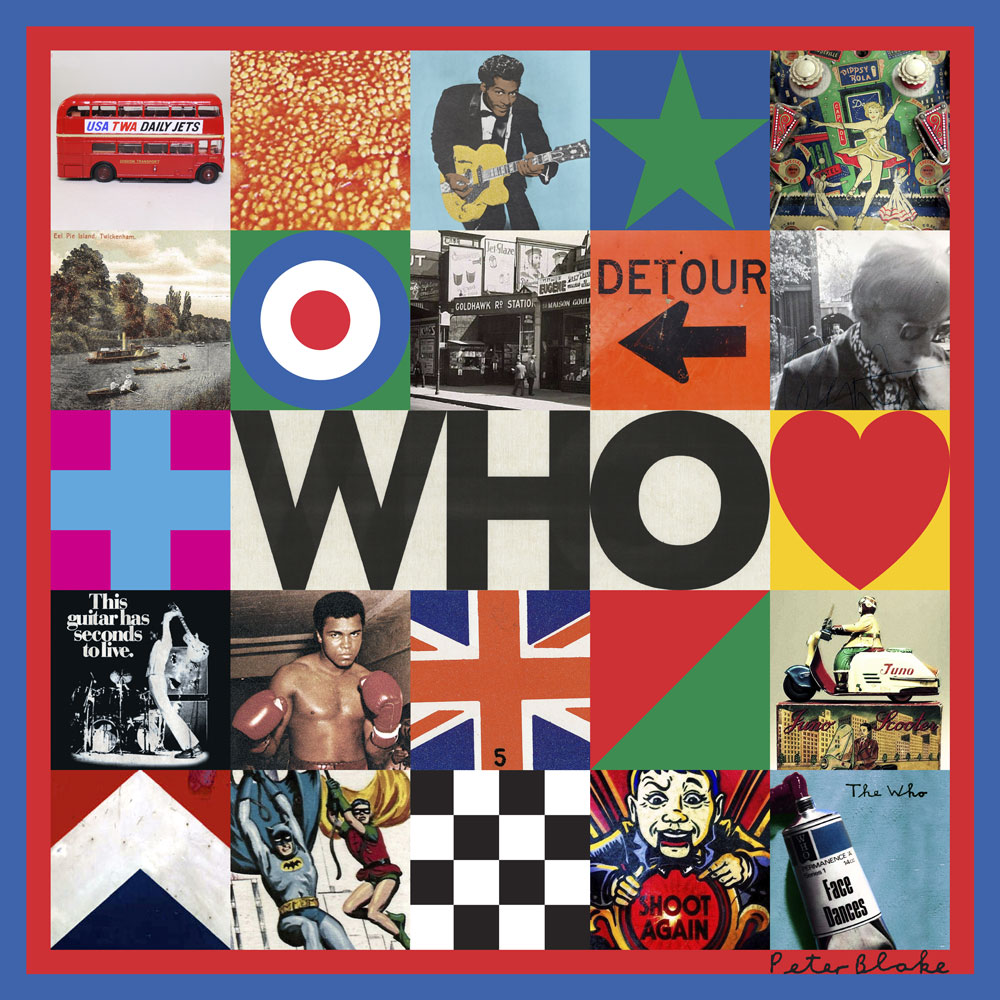 Now Fifty-five years after they made their first recordings, The Who is back with their first new album in thirteen years entitled WHO due for release on 6th December 2019.

The eleven-track album was mostly recorded in London and Los Angeles during Spring and Summer 2019 and was co-produced by Pete Townshend & D. Sardy (who has worked with Noel Gallagher, Oasis, LCD Soundsystem, Gorillaz) with vocal production by Dave Eringa (Manic Street Preachers, Roger Daltrey, Wilko Johnson).

The album cover has been created by famed pop artist, Sir Peter Blake who first met the band in 1964 at a taping of the legendary TV show Ready Steady Go. Sir Peter designed and contributed a painting to the sleeve of The Who’s album Face Dances in 1981.

The songs on WHO cover a myriad of subjects including the Grenfell Tower fire, musical theft, spirituality, reincarnation, the power of memory and ‘an old rock star that has lost his marbles’. Singer Roger Daltrey rates it amongst their strongest “I think we’ve made our best album since Quadrophenia in 1973, Pete hasn’t lost it, he’s still a fabulous songwriter, and he’s still got that cutting edge”.

After their triumphant return to Wembley Stadium in the Summer, the band will be embarking on a UK tour featuring a full orchestra in Spring 2020, the dates are listed below.

THE WHO ‘WHO’ TRACKLISTING

All songs written by Pete Townshend except