The photograph of Sen. Bernie Sanders sitting in isolation, waiting for the Biden-Harris swearing-in Wednesday morning, had turned into a cottage industry for memes before the ceremony was even over. And for some reason, it particularly appealed to members of the music community, who could relate to the insufferability of perennially waiting around for something to happen — even if mittens usually aren’t part of the picture. On the Jan 21 episode of Late Night With Seth Meyers, Sanders was amused by the now-ubiquitous image, which has Twitter hailing the Vermont senator for his commitment to social distancing and utilitarian fashion choices. 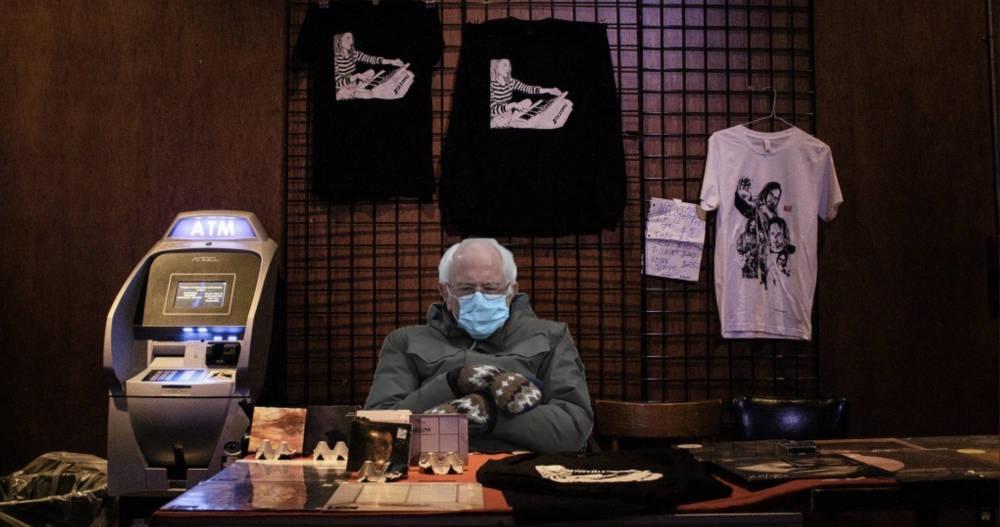 Sanders couldn’t help but laugh when Meyers produced one of his favourite takes on the meme, placing Inauguration Bernie on a couch with the women of Sex And The City, and asked if Sanders had been tracking his social media fame. 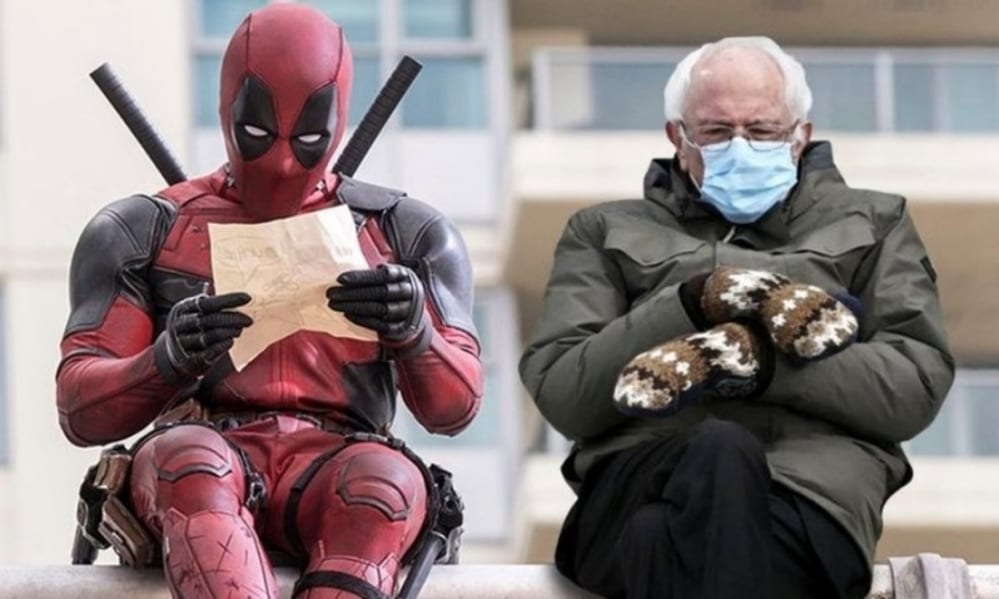