Trending
You are at:Home»News»Black Sabbath vinyl box set from the Ozzy years releasead

Rhino Records have announced that they’ll released a Black Sabbath vinyl box set in the US  on Sept. 6. 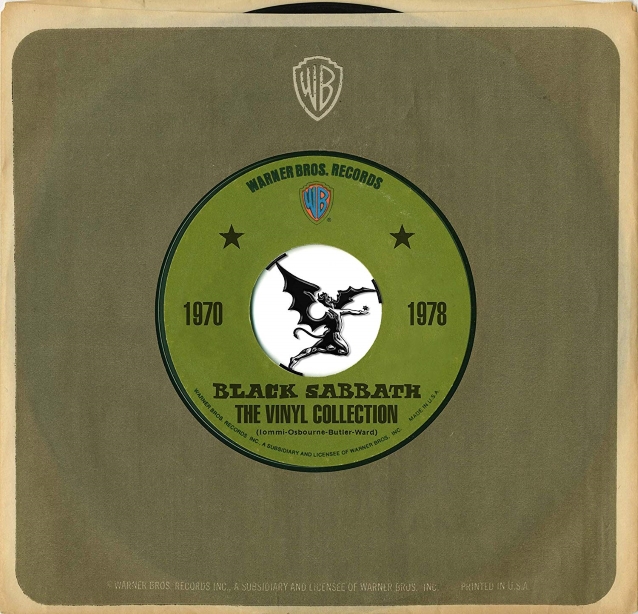 The Vinyl Collection 1970-78 contains the band’s first eight albums plus a collection of singles in mono format on a ninth disc. Among those are the previously unreleased “Into the Void” (Edited Version) and “Evil Woman (Don’t Play Your Games With Me),” which was never released in North America. Also included is the 7″ single “Evil Woman”/“Wicked World,” as well as replica tour books from the ‘70s.