The ‘From Here To Nowhere’ tour will kick off in September. Jeff Lynne’s ELO have announced a new tour to take place across the UK and Europe later this year.

The rock outfit will hit the road in support of their latest album ‘From Out Of Nowhere’, which was released in November 2019. In a statement, Lynne told fans: “The audiences in the UK and Europe were so good. We’re looking forward to bringing a new show and some musical surprises this fall. I can’t wait.”

ELO will begin the tour in Oslo on September 19 before trekking across Europe. They will arrive in the UK on October 5 when they headline the first of two nights at London’s O2 Arena. Tickets for the shows will go on general sale at 9am on January 31 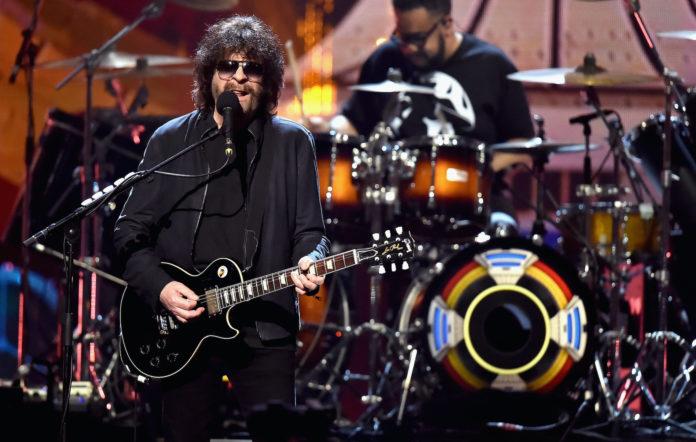