Trending
You are at:Home»News»All you need is news! The man who coined ‘The Fab Four’

This man did. He was  from the time they released their first single in 1962 up to the time they reached The Toppermost of the Poppermost, as envisioned by Johnny (John Lennon).(By  Ely Matawaran – Writer, artist) 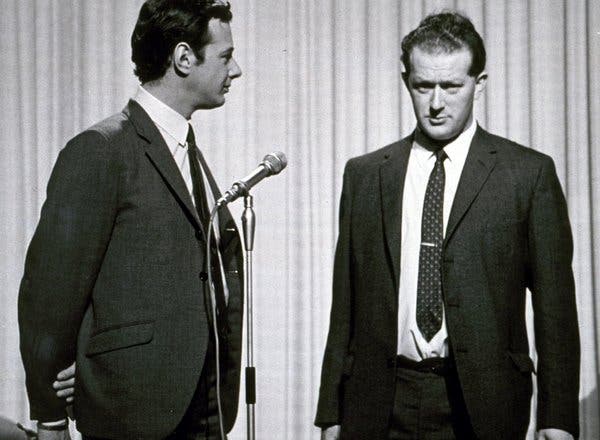 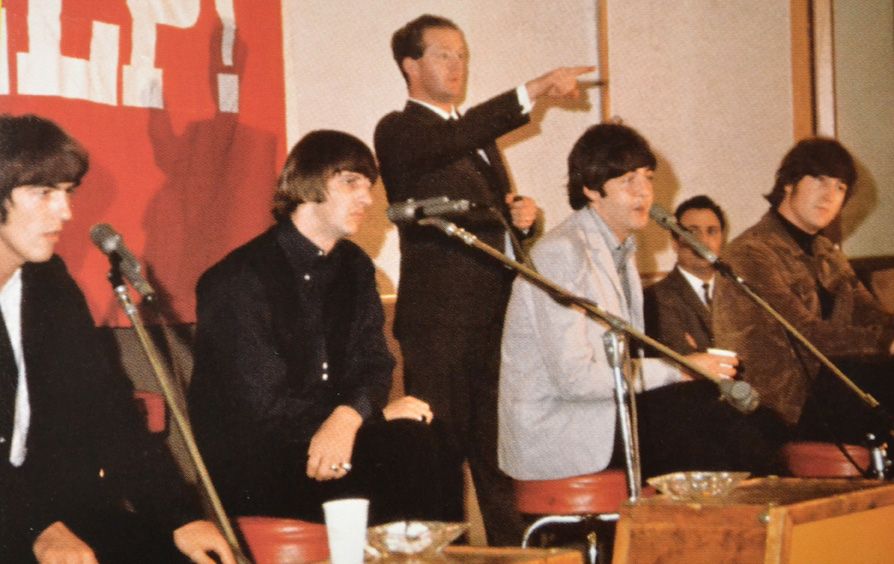 The small offices consisted of two floors. He shared the lower floor with his secretary Jo Bergman, and on the floor above were the offices of the Official Beatles Fan Club. (McCartney.com).

Back in ’64, John Lennon was asked, “What was the secret of your success?” And he replied, “Easy! We have a Press Officer.”

In writing a chapter entitled “What Were They Really Like” for his 2003 book “Ticket To Ride”, Author Larry Kane, who himself was familiar with the Fab Four for having been the only American journalist in the official Beatles press group in ’64-’65, thought it was still necessary and wise to consult Tony Barrow for he had the most focused insight on the individual Beatles of anyone who knew them.

So this was not based on first impression and one-time meeting, but from someone who knew them up close and personal and for years (Tony Barrow left The Beatles to form his own company in 1968 when the disintegration of the band was already apparent).

Here was what Tony Barrow said:

“Here was a man who seemed controversial because he took on the group’s responsibility for dealing with serious issues, like the Beatles’ quiet efforts to wrest control from their controlling manager, Brian Epstein.

“John made the most noise, especially with Epstein. But it was Paul who let John do the heavy lifting when there was a dispute with Brian. Then Paul would finish the persuasion. John would make Brian cry at times, but Paul, more of a politician, would use a quiet influence to get his way.

“John’s bark was worse than his bite. He used to bark to cover up low self-esteem. You could really get to John when you talked about real things, like family and kids. But his attention span was limited. He was in front with the ‘noise’, but he was more sensitive than people realized.”

“He was a man eager to be seen as the good guy. He promised people everything – tickets, gifts, then left it to people like me to fulfill the promises.

“He wanted to look like a good benefactor, (and he was) long on promises, short on performance. He was a charmer who was a public relations delight, a man who was master of image making.

“He is and was a sheer showman, from his bone marrow to his fingertips. He feeds (on) the approval of public. He did then. He does today.”

“He’s someone so easy to get along with, was conscious of all the times he missed in school because of childhood illness.

“At times, Ringo felt unable to keep up with the others in terms of knowledge. Ringo was content to stay in the background but he fit in very well.

“He may have a sad face, but he was a very happy and content person.”

“The story of George is more complex. George was the friendliest of The Beatles. He always spoke close to your face – he was interested in being a good listener.

“George was very affectionate. He did not have an ego in the normal range of a music superstar, and he was the most serious musician of the group.

“Ironically, because he was such an inward, creative person, he was the most affected by the hysteria of the Beatlemania.

“Occasionally, he let his disenchantment with celebrity shows. Like for instance, the glass- throwing incident in Hollywood.”