Rare footage of late sitar player Ravi Shankar has surfaced that sees him teaching Beatles guitarist George Harrison the instrument.The footage has been shared by The Ravi Shankar Foundation with the BBC to commemorate what would’ve been the icon’s 100th birthday (April 11).

Shankar was described as the “godfather of world music” by Harrison, and a number of celebrations in London and New York were planned to celebrate his centenary, but have been cancelled due to the coronavirus.

The 12-acre green land site opposite Allerton Towers is currently a mixture of mature woodland and meadow.When it officially opens in 2021, it will be landscaped in order to be accessible, combining garden and woodland with a number of artistic installations inspired by the life and lyrics of the much-loved Beatle. 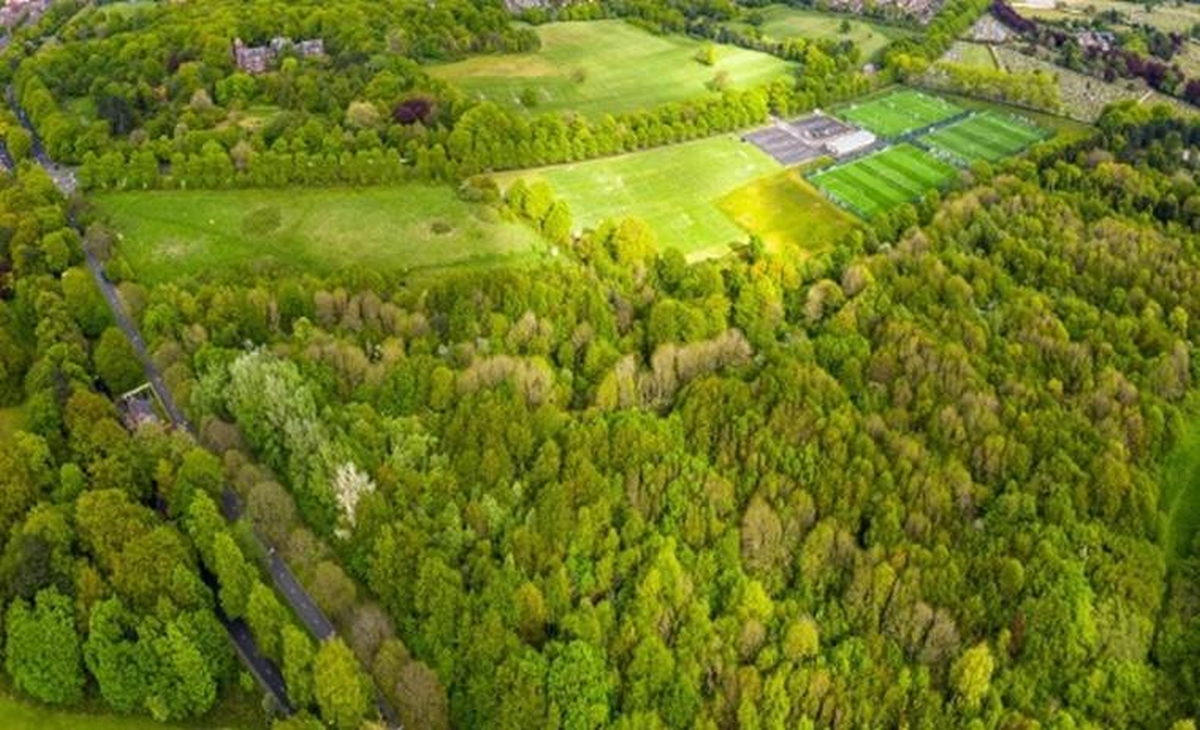 The city council and the Harrison family want to encourage artists to design new artworks which will take pride of place in the garden.

The widow of George Harrison has agreed also to support the creation of a memorial garden in Henley where he made his home.

Mayor Kellie Hinton wrote to Olivia Harrison to see if she would back the idea and her husband’s charity confirmed she was in favour. The town council will now work with Mrs Harrison and the Material World Foundation to find a suitable location. Kellie Hinton said talks had progressed with his widow Olivia and charity the Material World Foundation.

The Beatles legend moved to the Grade II-listed Friar Park in Henley, where Mrs Harrison still lives, in the 1970s.

A previous campaign to erect a statue to the former Beatle was halted following a request from Mrs Harrison.

But Ms Hinton said the charity had confirmed Mrs Harrison was in favour of a garden inspired by the singer and guitarist instead.

Ms Hinton said: “For a few decades, various people in the town including local councillors have wanted to create a memorial to celebrate that Henley was George and Olivia’s family home.

“I would love to see it happen. One of the things we don’t celebrate enough is the fact that George and Olivia chose Henley as their home.”

The idea of a memorial was first suggested in 2001 following Harrison’s death.

In January 2013, Mrs Harrison wrote to the Henley Standard saying: “A more appropriate way of honouring his memory in Henley would be to support a community project.”

This led to the Music on the Meadows festival. The Harrisons moved to Friar Park in the Seventies.”The idea for a garden came about last summer as a result of conversations with local woman Emma Sweet. We wrote a joint letter to Mrs Harrison and asked for her permission and support. A keen gardener himself, he is pictured on the cover of All Things Must Pass, his most successful album, in the grounds of Friar Park wearing Wellington boots and surrounded by garden gnomes.

Another memorial garden to the late Beatle was opened to the public in 2013, at Bhaktivedanta Manor, near Watford.