After winning an award for his appearance in the film, the Rolling Stones rocker reprised his role in Pirates of the Caribbean: On Stranger Tides in 2011.
American Johnny recently faced off against his ex-wife Amber Heard in a high-profile libel trial in London, as he fought accusations of being a ‘wife beater’

Johnny Depp was pictured arriving at his pal Keith Richards’ Surrey home on Sunday, as he paid the rocker a visit following the end of his explosive libel trial. 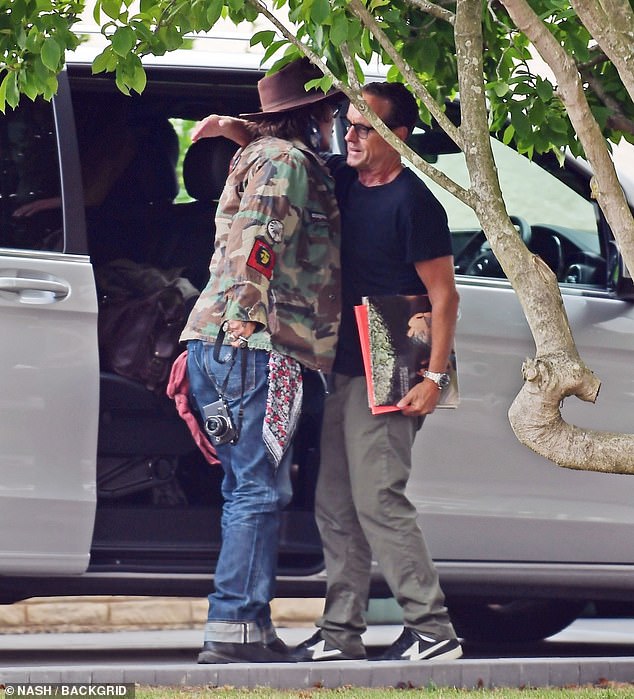 The 57-year-old actor was seen embracing the Rolling Stones’ legend’s son Marlon as he arrived at the palatial abode, after checking out of his London hotel.

Pirates Of The Caribbean star Johnny stepped out in his signature eclectic style, wearing a white brimmed brown hat with a bandanna and cuffed jaded jeans.

Amber Heard told the High Court in London Depp refused to leave her house to direct the film about the Rolling Stones legend until she admitted to having two affairs.

Johnny Depp’s ex-partners Winona Ryder and Vanessa Paradis have both defended him as ‘non-violent’, according to court documents. Johnny Depp was on a 24-hour cocaine and whisky “bender” before going to the set of a Keith Richards documentary, Amber Heard told the High Court in London as she finished giving evidence in her ex-husband’s libel case against The Sun. 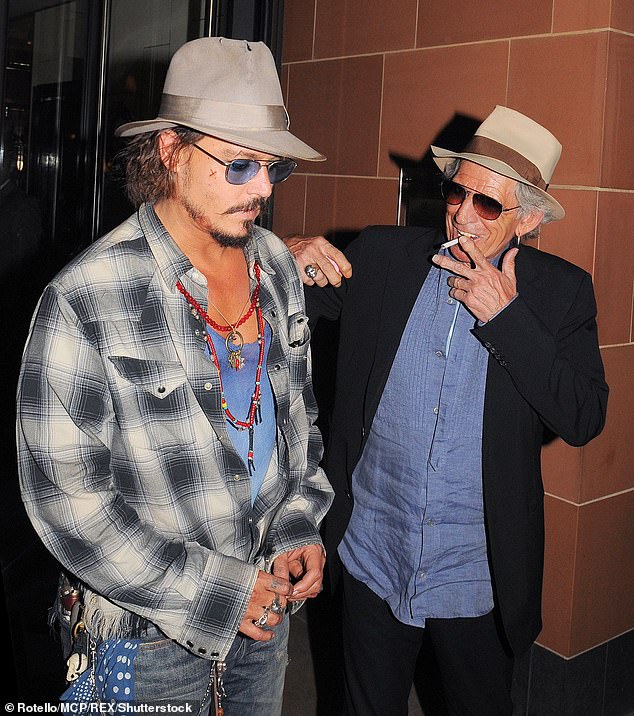 Johnny and Keith’s relationship goes back several years, as the actor revealed he styled his Pirates Of The Caribbean character Captain Jack Sparrow on the rocker.

Keith would go on to make a cameo appearance as Captain Teague, the father of Captain Jack Sparrow, in Pirates of the Caribbean: At World’s End in 2007.