Kings of Leon have unveiled a video for their new song, “Going Nowhere.” Directed by Casey McGrath, the black-and-white clip was shot live from Nashville, Tennessee and they released it on Tuesday.

“Stay safe. Stay home. We will see you as soon as we can,” the band captioned the video. Kings of Leon are currently scheduled for a handful of European tour dates over the summer. On September 25th, the band is also slated to headline Ohana Festival, which runs September 25th-27th, at Doheny State Beach in Dana Point, California. Kings of Leon released their seventh studio album, Walls, in 2016. 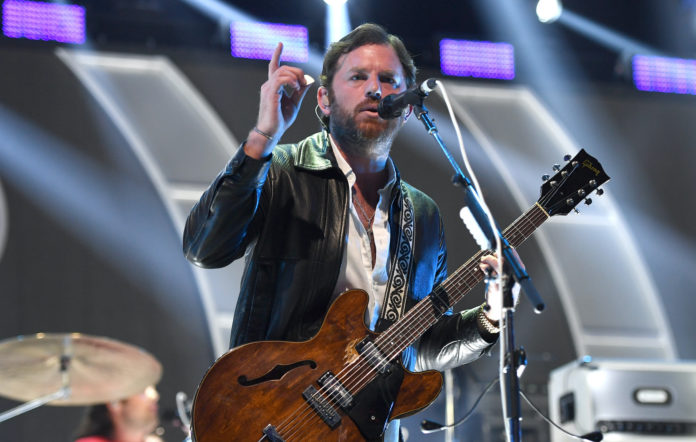 The band are currently due to return to the UK this summer for dates in London, Newcastle and Leeds. Their London show will take place at Finsbury Park on June 28 and is set to feature support from Courteeners, Cage The Elephant, Inhaler, Soccer Mommy, and The Big Moon.

At the time of writing, all three shows have not been cancelled or postponed due to the coronavirus pandemic.

“‘Walls’ just feels fresh. Kings Of Leon were great as a cult band, and great as a stadium band. It doesn’t matter which they do, just as long as they do it with conviction. And here they sound more focused and alive than they have for a while.”