Trending
You are at:Home»Music»24 hours»Led Zeppelin streaming the Japanese version of “Immigrant Song”

The Japanese version of the only single of “Led Zeppelin III” is available for listening, with the song not included on the album “Hey, Hey, What Can I Do”, which will be reissued on vinyl next January.

The Japanese version of the only single of “Led Zeppelin III” is available for listening, with the song not included on the album “Hey, Hey, What Can I Do”, which will be reissued on vinyl next January.

The Japanese version of “Immigrant Song” with “Hey, Hey, What Can I Do” is available for listening – for free – in the video below which features the original artwork, which will also be replicated in the case in which it will be presented the upcoming vinyl.

Celebration Day” premieres at noon Pacific on Saturday and will be available until June 2 on Led Zeppelin’s official YouTube channel.

After a nearly 30-year hiatus, the surviving founding members of Led Zeppelin reunited to play London’s O2 arena on Dec. 10, 2007, for a wildly anticipated show.

Millions of people applied for tickets through a worldwide lottery to witness Jimmy Page, Robert Plant, John Paul Jones and Jason Bonham, the son of late drummer John Bonham, perform a tribute concert for their friend and Atlantic Records founder Ahmet Ertegun, who died in 2006. 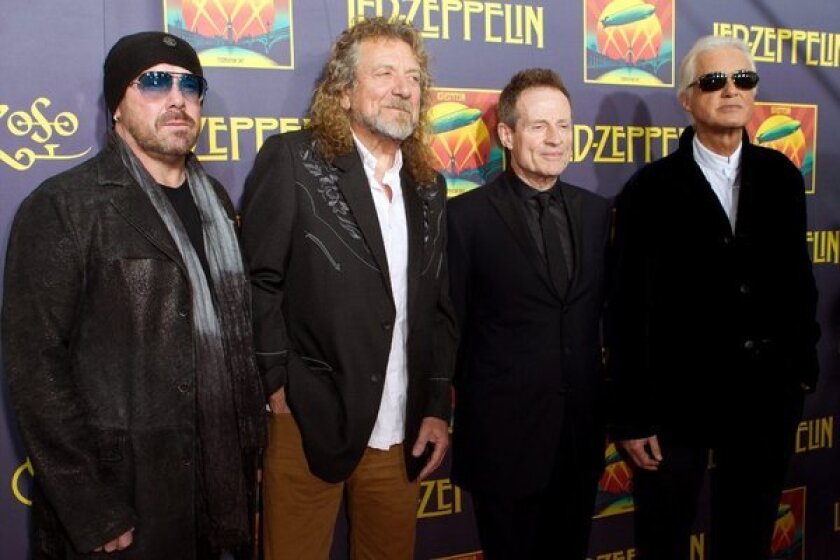 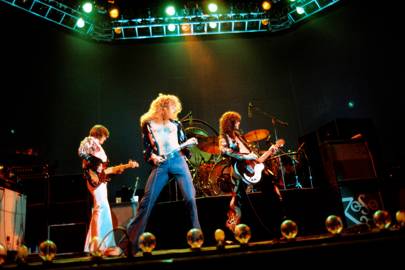 Spanning 16 songs over more than two hours, the show included performances of the group’s hits “Whole Lotta Love,” “Rock And Roll,” “Kashmir,” “Black Dog” and “Stairway To Heaven.” The film and audio were released in 2012 and won the band a Grammy for best rock album in 2014. Its rendition of “Kashmir” featured on the album was a nominee for best rock performance at the Grammys that same year.