Trending
You are at:Home»Fashion»Linda McCartney Polaroid Diaries exhibition in Berlin

“She ́d always just be looking for everyday moments that interested her rather than manicured scenes. She wanted real moments.” – Mary McCartney

The exhibition at C/O Berlin presents over 250 Polaroids and a selection of vintage prints taken from her archive with many of the Polaroids dating back to the 1970s when instant photography was a new innovation, an innovation Linda McCartney was keen to test the boundaries of. 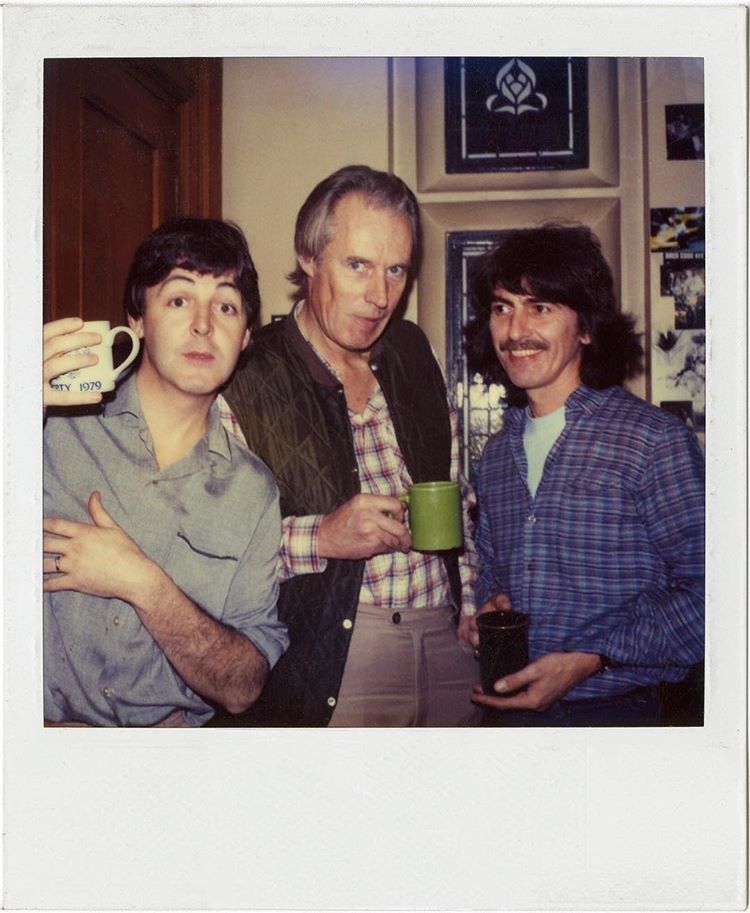 The Polaroids on display are an intimate collection and insight into Linda’s memories and visualeye with each image unique to a specific moment in time and space. Linda McCartney. The Polaroid Diaries – exemplifies her gift for capturing the moment and is published by Taschen. The exhibition, put together by Sir Paul, and the couple’s children Stella and Mary, will include a number of images taken at the family home at High Park Farm in Campbeltown, which McCartney bought try to protect his earnings from the taxman. The McCartneys famously retreated there after the break-up of The Beatles in 1970. Born in New York in 1941, Linda McCartney began her career in photography in the 1960s and would continue working until she passed away.

Photographing some incredibly talented people such as Aretha Franklin, The Grateful Dead, Bob Dylan and Twiggy, Linda made history when her portrait of Eric Clapton became the first Rolling Stone cover shot by a woman.

She took images of artists including Aretha Franklin, Jimi Hendrix, Bob Dylan, Janis Joplin, Eric Clapton, The Who and The Doors. Her portrait of Eric Clapton taken on the front cover of the 11 May 1968 issue of Rolling Stone magazine was the first by a woman.

Her photographs have been displayed in more than 50 exhibitions worldwide, including the Victoria and Albert Museum in London. In 1992 a book, Sixties: Portrait Of An Era, was published.

Photography made me a different person because it was something I loved doing and just nothing else mattered. I could just take my camera and go, probably like Diane Arbus felt when she was taking pictures. I had that feeling. Even thought I had a child I still felt single. It’s different when you’re married and you’ve got to go cook dinner. I could just go, go anywhere.