Trending
You are at:Home»News»Maroon 5 to Perform at 2020 Viña del Mar Festival

Maroon 5 has been announced to join the 2020 Viña del Mar Festival lineup, marking their debut at the renowned event based in Chile. They will take the stage on Feb. 27, Billboard has learned.

On Instagram, the pop-rock band, led by frontman Adam Levine, also revealed they will serenade Chilean fans on Feb. 28 at Estadio Nacional in Santiago as part of their 2020 tour.(source Billboard)

In early September, the organizing committee of the LXI International Festival of Viña del Mar, chaired by Chilean politician Virginia Reginato, unveiled Mon Laferte as the first performer, marking the first time a Chilean artist will kick off the event in recent decades. 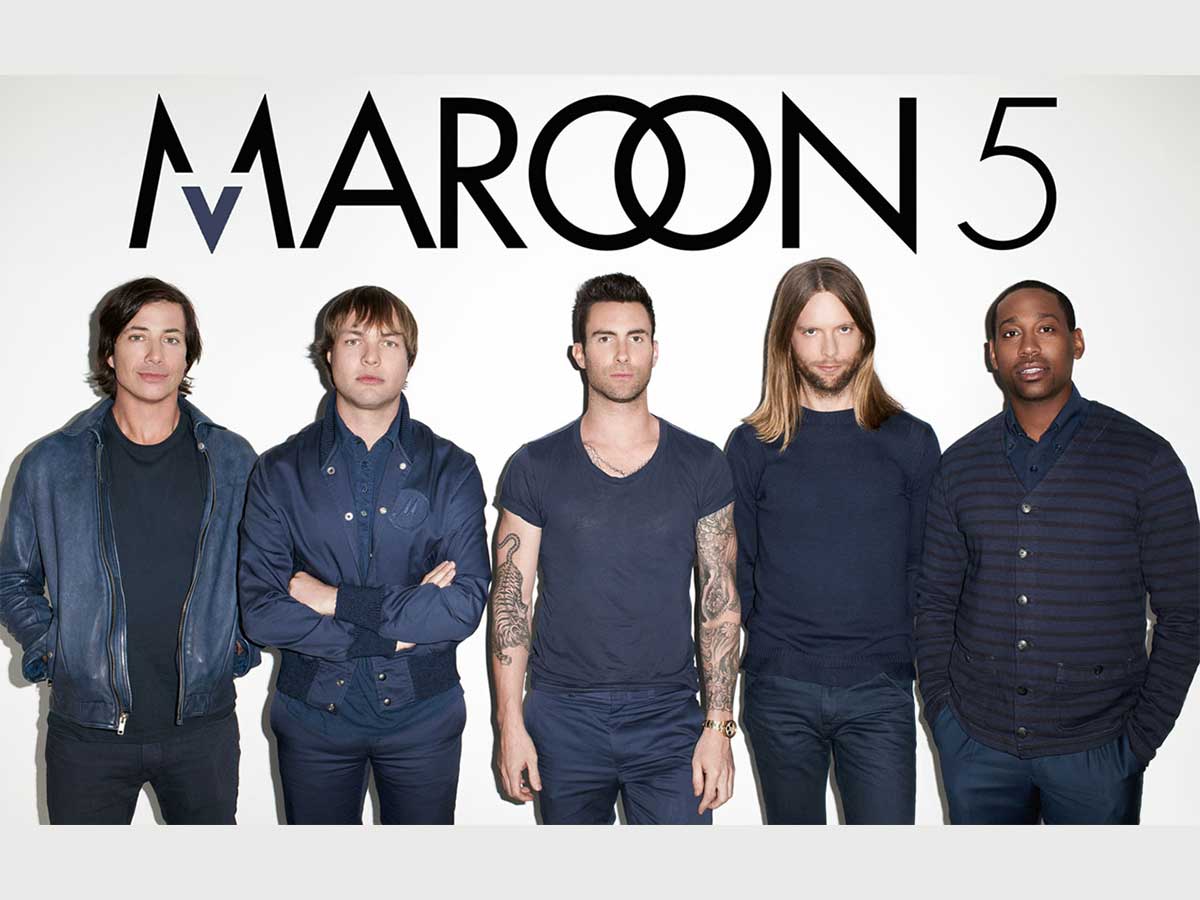 The six-day International Song Festival, hosted by TV presenters María Luisa Godoy and Martín Cárcamo, kicks off Feb. 23 and culminates Feb. 28 at the Quinta Vergara Amphitheater. The renowned event will feature local and international artists, who compete for either a silver torch or golden torch.

The LXI International Song Festival of Viña del Mar will be broadcast in Chile via Channel 13 and TVN in conjunction with the radio stations of the IARC-ADN and Pudahuel radio conglomerate. Fox Networks will air the festival in Latin America.