Trending
You are at:Home»Fashion»Paul McCartney tipped a busker at London’s Charing Cross station

A busker was left “absolutely speechless” after a man who dropped money in her guitar case outside a busy London station turned out to be Sir Paul McCartney.Charlotte Campbell was performing outside Charing Cross station in the centre of the capital when she says the legend approached her and tossed some coins her way.

Charlotte Campbell was singing outside Charing Cross station when a passer-by stopped to listen to her singing one of her own songs.

It was only when 77-year-old Sir Paul dropped some coins into her case that she looked up and realised the Beatles legend was standing in front of her.

The full-time musician, 30, was “absolutely speechless” at first but managed to utter “thanks Paul” as he turned away.

busker120320.jpg
The singer was playing a song she had created herself when the musician walked by (Charlotte Campbell)

She then sang one of his hit songs “I want to Hold Your Hand”, to which Sir Paul turned around and gave her a smile and a thumbs up.

“I couldn’t even speak – it ran though my head all the things I could say and all I managed to say was ‘aw thanks Paul’.” 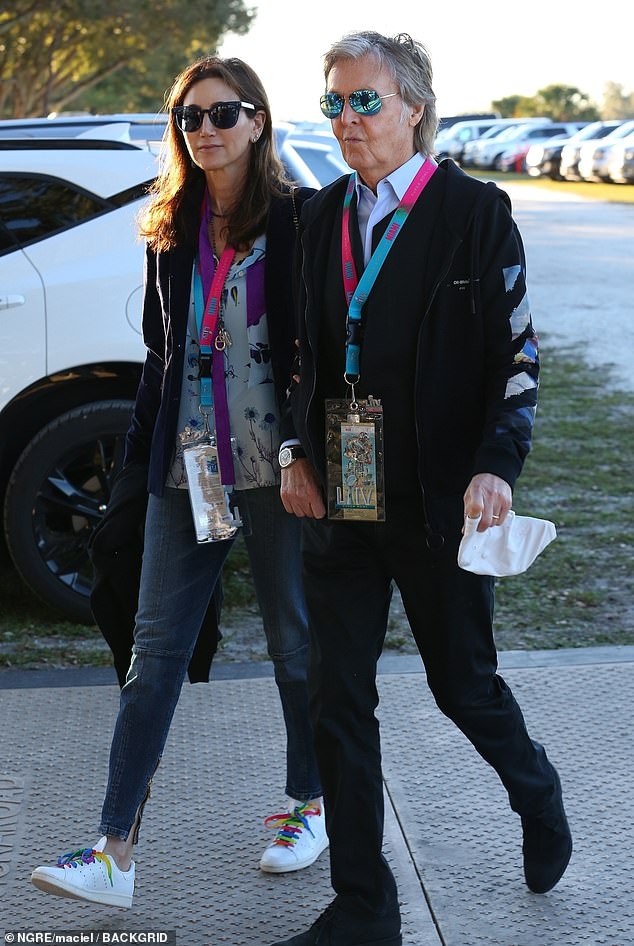