Trending
You are at:Home»News»Sharon Osbourne’s brother compares her to Hitler or Dracula

The 67-year-old star claimed on her US chat show The Talk late last month that her brother and his friends made jibes about her weight, leaving a lasting effect.

But in a new interview with The Mirror, David, who has not spoken to his sister in 13 years, branded her allegations ‘complete fiction’ as he clapped back at her claims.

He said: ‘There are no pictures of her being overweight before the age 22, the reason being she was NOT. She was naturally well built. Her weight ­problems did not begin until she was aged 22 or 23 after she split from her long time boyfriend.

”Mrs Osbourne has left two messages on my phone in the last 10 years which I have retained for possible future use as valuable ¬material for anyone carrying out research into psychopathy.

”Her usual modus operandi, gross distortion of the truth. It is not in my nature to shame anyone’s appearance, however as Mrs Osbourne has shown it is one of her favourite pastimes. 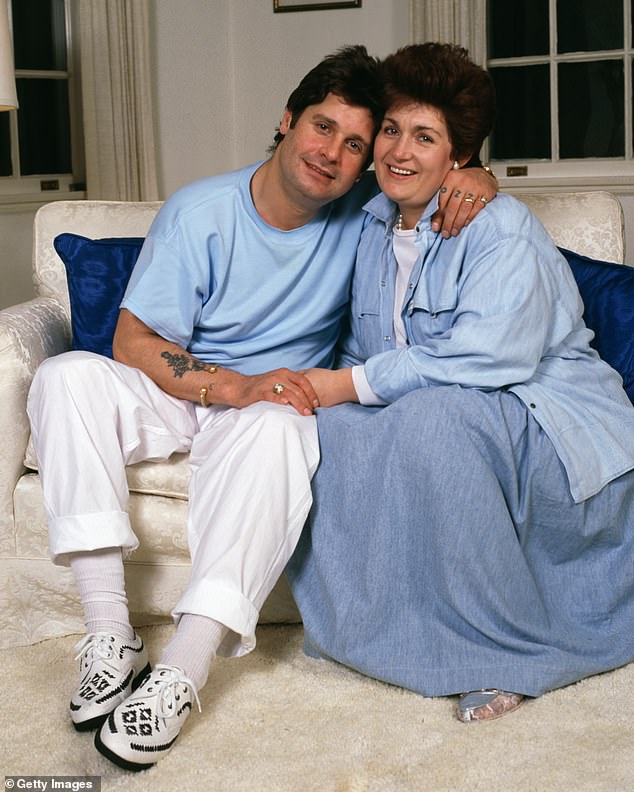 ”I think it is time that anything emanating from her mouth should be flagged, Twitter-style.”