The Manchester, England music legend, who also worked with Electronic, New Order, and A Certain Ratio, was most famous for working on Primal Scream’s acclaimed Screamadelica album.

The sad news was confirmed by a friend on Twitter on Monday
Her cause of death has not yet been disclosed but a statement from her family said that she had ‘died suddenly’ after an illness. 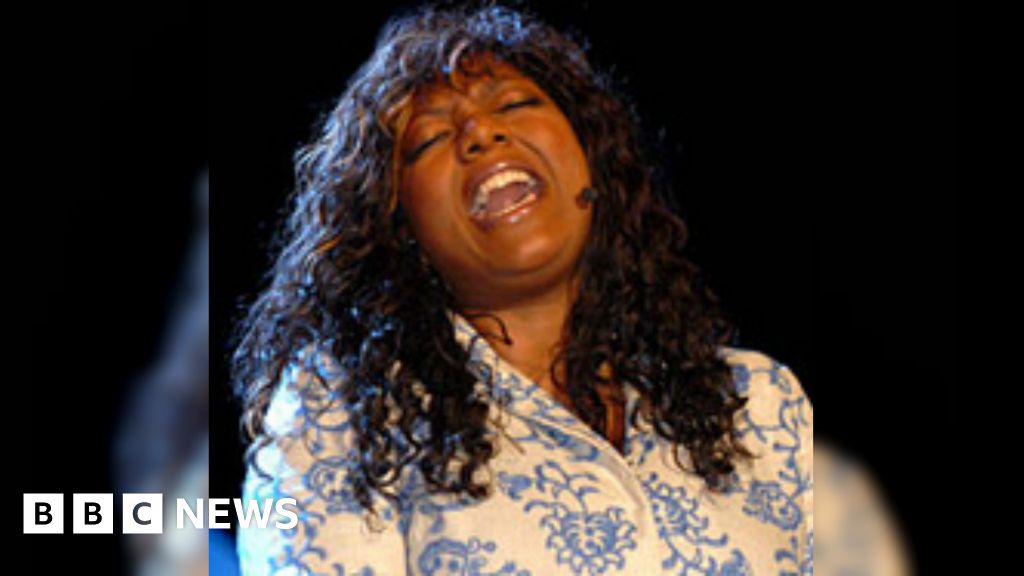 Tributes to Denise have since been pouring in from many in the music industry
It comes just days after she announced that her debut acoustic album would be released in September.

Famous for her vocals on Screamadelica, she was also a noted guest vocalist on releases by post-punk group A Certain Ratio – with whom she performed live until recently – Bernard Sumner and Johnny Marr’s duo Electronic, the Pet Shop Boys, Ian Brown, Bernard Butler and Michael Hutchence.

The musician Rowetta paid tribute to Johnson on Twitter. “I have so many great memories of Denise from when we were young,” she wrote. “We just used to sing & laugh like naughty schoolgirls all the time.” Rowetta described Johnson’s death as “a great loss to Manchester and music”.