Trending
You are at:Home»News»Radiohead have launched their own public library

The ‘Paranoid Android’ band are giving fans access an archive of their vast material with the revamp of their official website.

Radiohead fans can register to create their own library card and membership number which will allow them to access a curated and organised archive of the band’s back catalogue and a selection of artefacts associated with each album.

For the first time ever, fans will be able to stream a number of previously unavailable rarities – including the band’s 1992 debut, the ‘Drill’ EP, ‘I Want None of This’ from the 2005 charity compilation ‘Help!: A Day in the Life’, and the 2011 ‘TKOL RMX 8’ remix EP.

The band tweeted: “Radiohead.com has always been infuriatingly uninformative and unpredictable. We have now, predictably, made it incredibly informative.

Other highlights on offer include detailed artwork and official videos, as well as ad-free HD live and TV performances, B-Sides and compilation tracks. 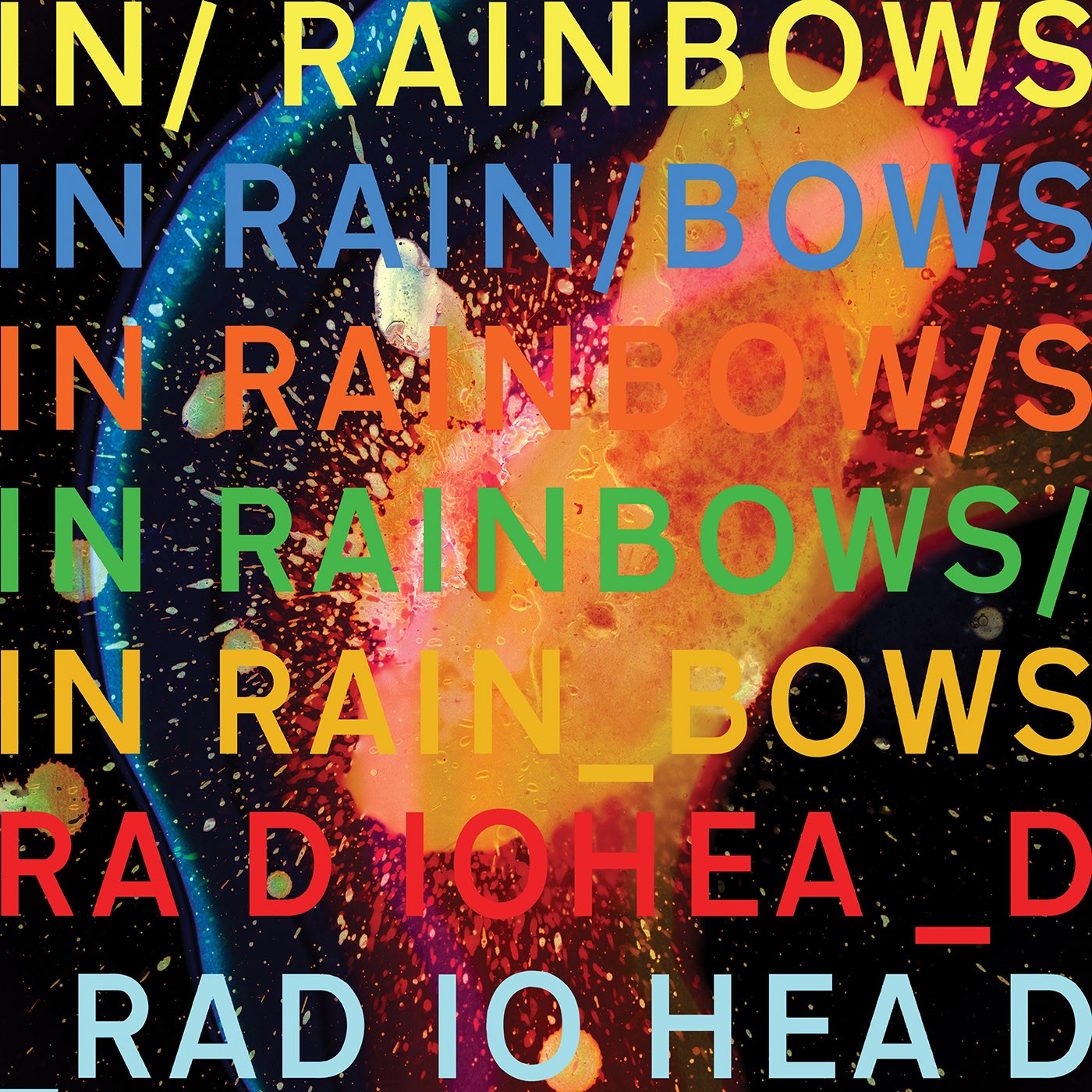 Fans can also access out-of-print merchandise that can be custom-made on-demand, as well as the band’s individual “office chart” playlists from the recording sessions of ‘In Rainbows’, ‘The King of Limbs’ and ‘A Moon Shaped Pool’.

“We present: the RADIOHEAD PUBLIC LIBRARY.”

To commemorate the library’s opening week, band member Colin and Jonny Greenwood, Ed O’Brien, Philip Selway and Thom Yorke will each take a turn serving as a librarian, as the present a curated selection of archival material across the band’s social media channels, as well as their own Radiohead Public Library cards.

It comes after the band added their entire discography to YouTube last month, from their 1993 album ‘Pablo Honey’ through to 2016’s ‘A Moon Shaped Pool’.

The band have not released an album in four years and Jonny, 48, previously said there are no plans in place for new music.

He said: “I don’t know what we’re doing.