It was a year for records that came off larger than life, with Led Zeppelin, the Rolling Stones, the Who and John Lennon putting out LPs that would define the way rock would sound throughout the decade.

But it was also when the singer-songwriter movement began to fully take hold, thanks to works by James Taylor, Joni Mitchell, Cat Stevens, Leonard Cohen, Carly Simon and the individual members of Crosby, Stills & Nash. And there was one album that single-handedly combined the autobiographical content of singer-songwriters with the monolithic nature of those rock classics: Carole King’s Tapestry. (Ultimateclassicrock) 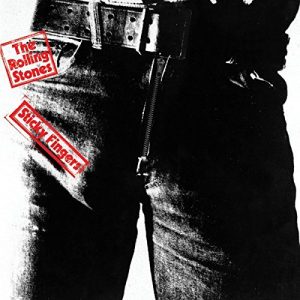 Rod Stewart, ‘Every Picture Tells a Story’ May 1971

Emerson, Lake and Palmer, ‘Pictures at an Exhibition’ November 1971