Trending
You are at:Home»News»Phil Spector’s Creepy Castle where he killed actress Lana Clarkson

Phil Spector Shuts Down Ex-Wife Over Spousal Support From Behind Bars (NOTICE: Lana Clarkson’s body image may hurt your susceptibility)

Phil Spector scored a huge victory against his ex-wife over her spousal support checks, all while still being locked up for murder. (Source: Blast)

78-year-old Spector, who is currently serving his sentence for the 2003 shooting death of actress Lana Clarkson, settled his divorce with third wife, Rachelle Short. The Blast obtained the terms of the settlement, filed by the former couple on December 4.Spector is currently serving a 19-year prison sentence for the murder of actress Lana Clarkson. He has an estimated net worth of $35 million.

Short and the “Wall of Sound” creator wed on September 1, 2006, while he was awaiting trial. They split in 2016, and he claimed Rachelle was bleeding him dry by spending money on lavish items like planes and homes.

According to the documents, Spector gets a bunch of his priceless celebrity treasures.

Spector was originally ordered to pay ex-wife Rachelle $37,500 a month in temporary spousal support and $14,419 per month to cover martial residence expenses.

His lawyers were able to successfully argue those amounts down to $33,000 a month for spousal support and $5,885 a month for the home costs. 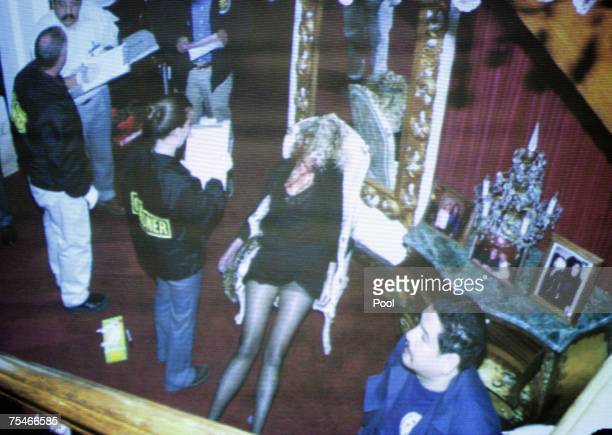 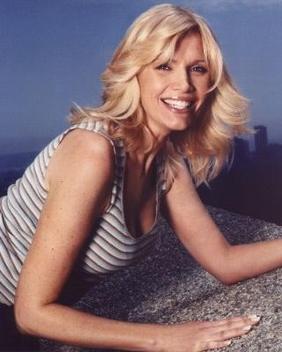 Rachelle filed an appeal shortly after accusing the judge of making an error when he ordered to lower the monthly support. Spector pleaded with the court to deny her appeal and keep the support amount the same. He even accused her of screwing up his finances while he was locked up, saying she failed to pay over $700,000 in taxes for him.

On May 16, the State of California appellate court came back with its decision and sided with the music producer. They decided to affirm the lower court decision and ordered the judge did not make an error.

The court decided to keep all the support amounts the same and they ordered Rachelle to pay Spector’s legal bill for having to defend himself over the matter.

Phil Spector filed for divorce from Rachelle following 10 years of marriage. The two married while he was in jail awaiting trial on murder charges.