A collection of live covers and duets with Jackson Browne

New live album for Bruce Springsteen: a new volume of the “Live series” has appeared on the platforms, which brings together songs previously included only in the so-called “Official Bootlegs”, sold separately and only in download. It is called “Under the covers vol. 2” and as can be deduced it is the second volume of covers that the Boss publishes.

This is a truly remarkable collection, with songs recorded live from ’75 to 2016, and with classics by Bob Dylan (“Highway 61”), David Bowie (“Rebel rebel”, played in the days the singer disappeared, as a tribute ), Lorde (“Royals”) and Clash (“Clampdown”).

In the lineup some duets, including the one on the memorable “Stay” with Jackson Browne, for No Nukes.

After posting a thoughtful essay on the late, great Australian independent music trailblazer, Springsteen dedicated a song to his good friend.

“I’ll See You In My Dreams” opens with the graphic, “In Memory of Michael Gudinski,” its lyrics seemingly written for their friendship.

The Mushroom Records owner and veteran tour promoter died in his sleep at his home in Melbourne on Monday (1st March 2021) night, his label said.

The road is long and seeming without end
The days go on, I remember you my friend
And though you’re gone
And my heart’s been emptied it seems
I’ll see you in my dreams pic.twitter.com/ZIB2mRePhM

Springsteen led tributes to Gudinski, who he described as “first, last, and always a music man.” 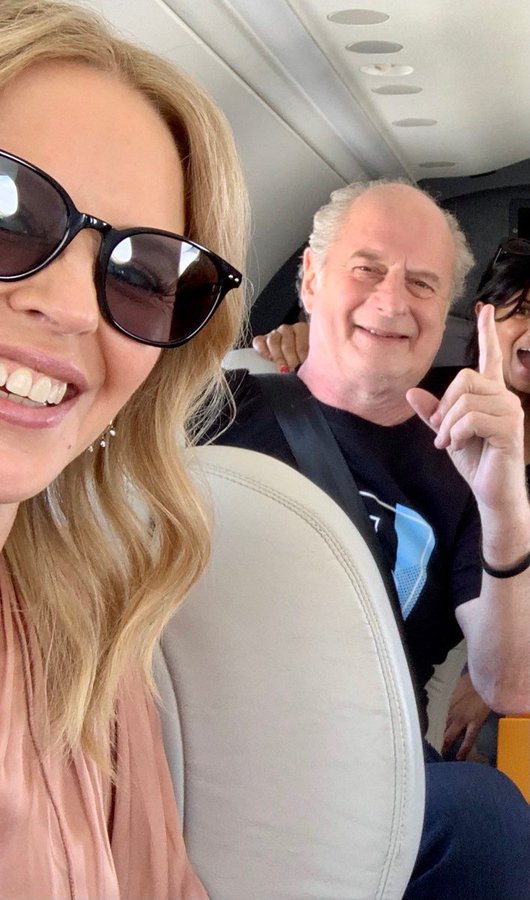 Springsteen continued, “I’ve toured the world for the last fifty years and never met a better promoter. Michael always spoke with a deep rumbling voice, and the words would spill out so fast that half the time I needed an interpreter. But I could hear him clear as a bell when he would say, “Bruce, I’ve got you covered.” And he always did. He was loud, always in motion, intentionally (and unintentionally) hilarious, and deeply soulful. He will be remembered by artists, including this one, from all over the world every time they set foot on Australian soil.”

On it, Springsteen sings, “The road is long and seeming without end/ The days go on, I remember you my friend/ And though you’re gone And my heart’s been emptied it seems I’ll see you in my dream.”